Jagan is in jail, but YSR Congress still one to beat 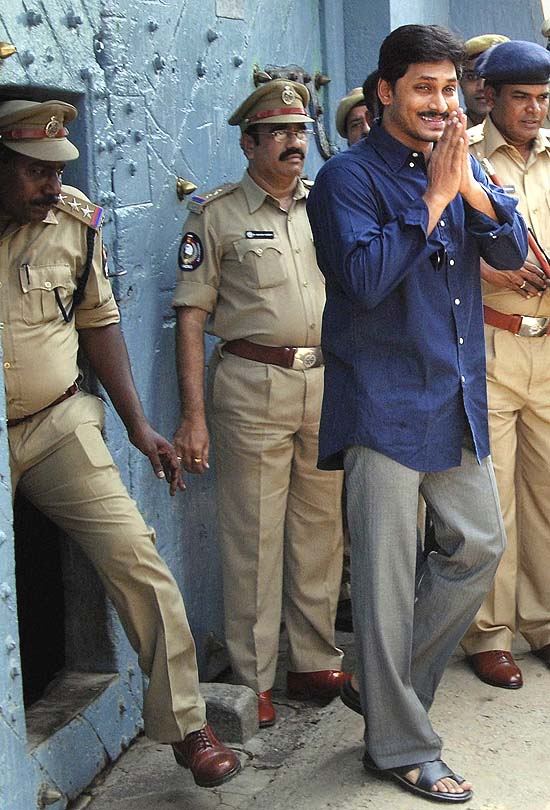 It was on May 27, 2012, that Yuvajana Sramika Raithu Congress chief Jaganmohan Reddy was arrested by the CBI in an illegal assets case. Since then, the 40-year-old MP from Kadapa has been an inmate of the Chanchal­guda prison as a special category undertrial prisoner. But a year after his arrest, Jagan continues to be the biggest nightmare for both the Congress and the Telugu Desam (TDP) in Andhra Pradesh.

The prodigal heir of the state Congr­ess, accused of using his late father Y.S. Rajasekhara Reddy’s position as CM to acquire quid pro quo ben­efits (to the tune of hundreds of...