Formula One For Insolvency 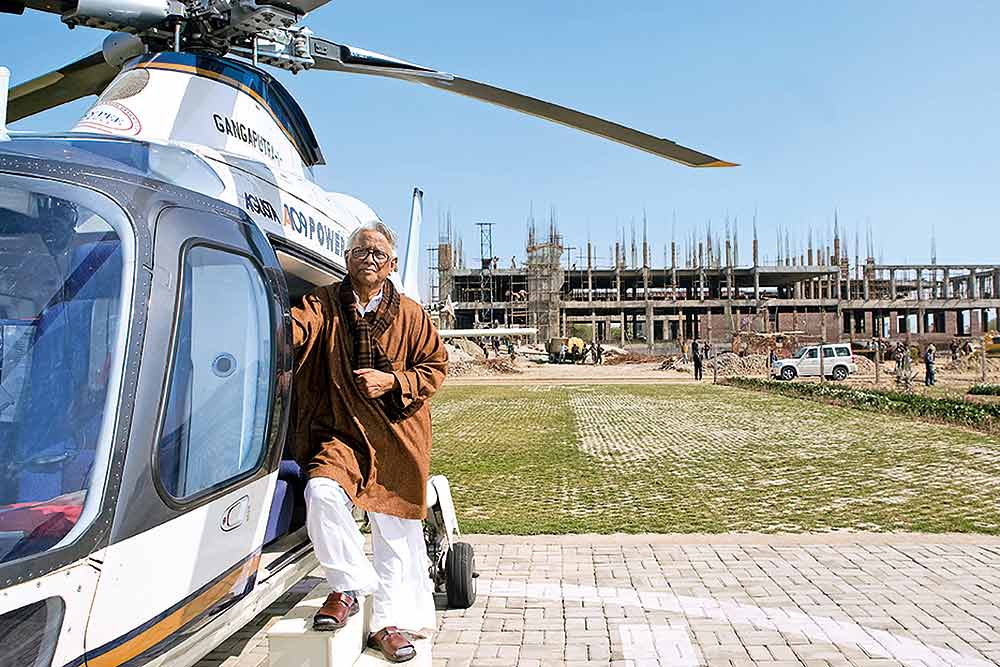 Grounded
Jaiprakash Gaur, 86, holds on amidst the turbulence
Photograph by Getty Images
Harvir Singh August 17, 2017 00:00 IST Formula One For Insolvency

Chitta is a village near Anoopshahar, an old town on the ­Ganga in Bulandshahr district of Uttar Pradesh. Compared to other villages that meld seamlessly into the western UP landscape, one would find Chitta more than a little unusual. Its neatly organised network of roads and flourishing educational institutions make it seem as if a stray molecule from a developed state has appeared, out of the blue, in this sugarcane belt. The well-appointed university at Anoopshahar, a stone’s throw from Chitta, could give stiff competition to institutions in several...