In the middle class expectation of 21st century India, people on the socio-economic margins should stay there, because that’s their lot 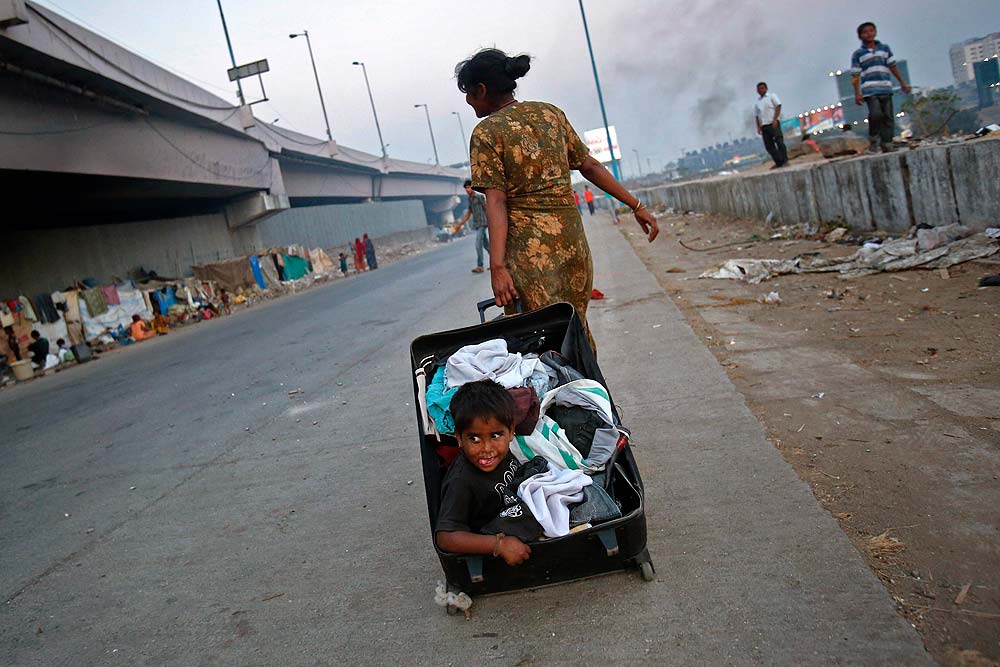 I sometimes wonder how I would describe today’s India if I were a historian writing a hundred years from now. I would write, first, that the paramount marker of the first decade of 21st century India was the extraordinary indifference that people of privilege had for the intense and pervasive levels of human suffering all around them. In an interview he gave in the middle of 2013, philosopher and public intellectual Noam Chomsky observed that India’s “misery and oppression are so striking, much worse than in any country I have ever seen. And it is so dramatic”. Tellingly, he also noted: “What is really striking to me...is the indifference of privileged sectors to the misery of others. You walk through Delhi and cannot miss it, but people just don’t seem to see it...they put themselves in a bubble.”

There is indeed a startling absence of compassion among a majority of well-to-do Indians towards the millions who have no advantages of birth to shield them from hunger, oppression, violence, squalor and humiliation. A dispassionate...