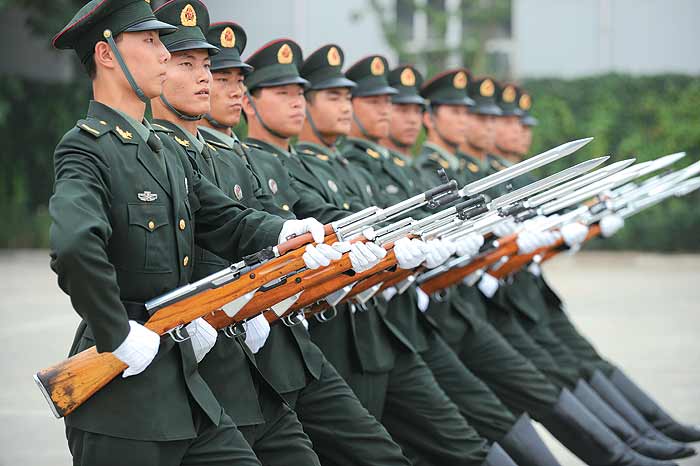 For celebrities and the super-rich, the Seychelles is the holiday destination of choice. The latest to soak in the sunshine of the archipelago in the western Indian Ocean, though, are not being universally welcomed. In December 2011, the Chinese People’s Liberation Navy announced that it would be using the islands as a regular refuelling point for ships engaged in anti-piracy activities around the Horn of Africa. Beijing’s defence ministry has been at pains to stress that they have no plans to establish a full naval base in the island chain. But in New Delhi, so used to thinking of the Indian Ocean as its backyard, there is distinct nervousness that this may be yet another stage in an expansion that will see a belt of Chinese influence from West Asia all the way to the Pacific Ocean, leaving India trapped in the middle. But how real are these fears?

It has been a long time since Nehru coined “Hindi Chini bhai bhai”—India and China are brothers. That particular dream died in the remote borderlands between the...