‘For Pakistan To Deny Terror As State Policy Is Unacceptable’ 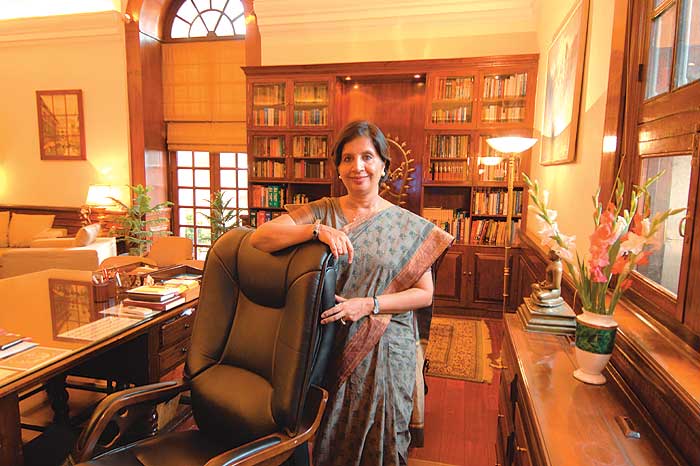 Foreign secretary Nirupama Rao was part of the Indian negotiating team at the failed Indo-Pak talks last month. In this interview with Pranay Sharma, she explains what happened and how India plans to engage with Pakistan in future. Excerpts:

Why did the foreign ministers’ meet in Islamabad end in such a disaster?

Disaster is the wrong word. Every Indo-Pak meeting is an exploration, a quest, an initiation. No absolutes can be applied while describing such meetings. Given the 60 years of relations, it should be apparent that there are no shortcuts to success. Moreover, a press conference cannot be the gauge with which to judge what transpired at the meeting.

Since Indo-Pak relations are fraught with such nasty surprises, why did you not stick to a joint statement instead of a joint press conference?

There are no easy or simple prescriptions. A categorical conclusion that a joint statement would have been better does not simply follow. The convention of a joint press conference...