For A Second Innings? 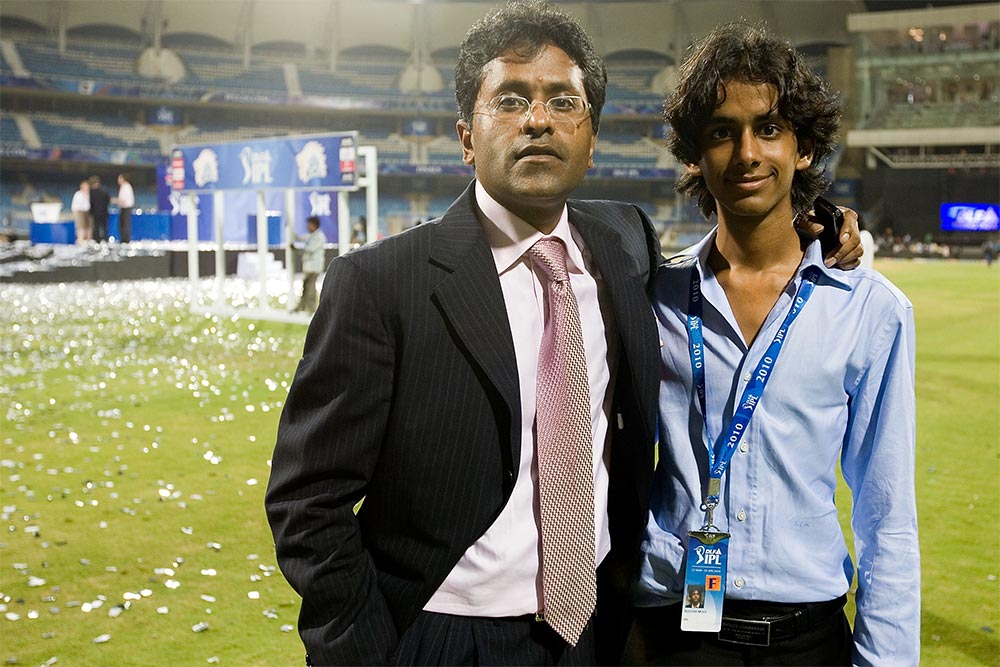 It’s a matter not very well known that the Indian Premier League’s architect Lalit Modi’s term of expulsion from the Board of Control for Cricket in India (BCCI) for “committing acts of serious misconduct and indiscipline” got over on September 24, 2016. Technically, that is. But there is a lot of uncertainty around the return of the mercurial administrator to the BCCI fold, as well as Rajasthan Cricket Association (RCA) that he curren­tly heads. Modi, at the moment, is not sure if he would apply to the BCCI for reinstatement. “They illegally expelled me,” Modi told Outlook over phone from somewhere abroad. “But I was not aware of this [his expulsion period getting over]. I will check this out.”

There could be more than one reason for Modi’s uncertainty. One, he has alr­eady been an office-bearer of the RCA for almost eight years. And, according to the Lodha committee recommendations, no person can be an office-bearer for over nine years (interspersed with two cooling-off periods of three years each), be...