For A Boy, Forever 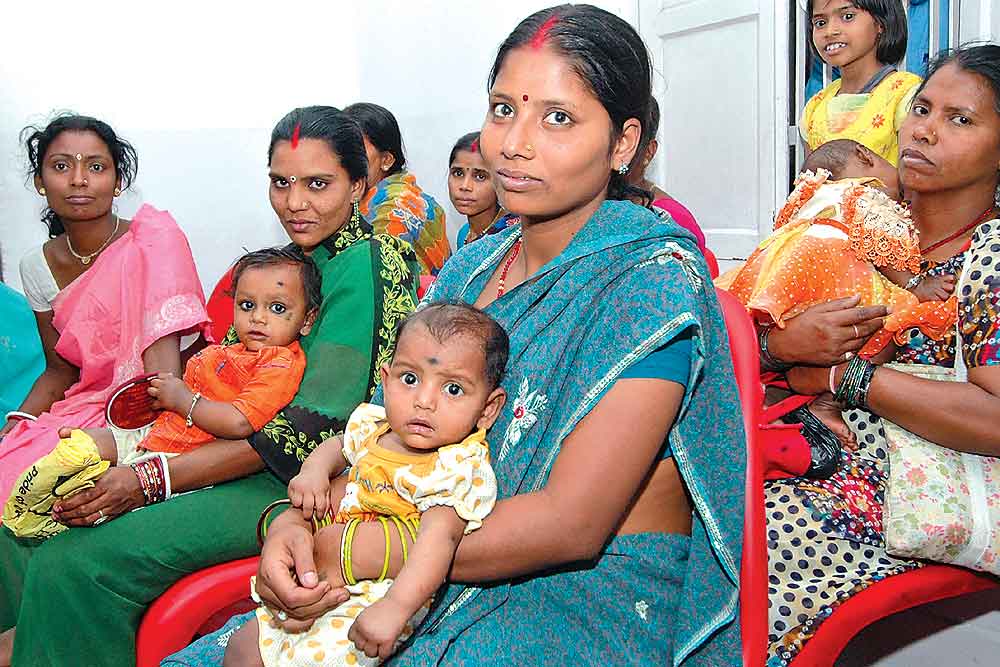 All Smiles
Women await their turn at a family planning clinic in Bihar
Photograph by Getty Images
Bula Devi July 07, 2017 00:00 IST For A Boy, Forever

Imarti doesn’t want to be sterilised. The 35-year-old and her husband, a farmer from Mukhtiarpur village in Madhya Pradesh’s Morena district, want to have more kids, in the hope of adding a male child to their brood of six daughters and a son. Manoj, a 38-year-old mother of six, including three sons, would understand their predicament. For she too wants more sons in her fam­ily. Manoj and her husband Rajendra are predictably wary of local health workers who pester them with unsolicited opinion on why the woman should get sterilised.

In Uttarakhand, a woman went into depression after giving birth to her sixth daughter and then slipped into coma and eventually died. Her bereaved husband Nirmal married another ­woman and went on to have a son with her. Clearly, the number of male children in a family continues to be a marker of social prestige, more so in rural areas.

Another factor that keeps people from opting for female sterilisation are fears around what it does to the woman’s body. On this, the opinions of men and women often...