Footprints Of The Original ‘Anti-Nationals’

The Non-Brahmin Manifesto attacked injustice; the Justice Party sought a remedy by the earliest adoption of reservation and secularisation by law. 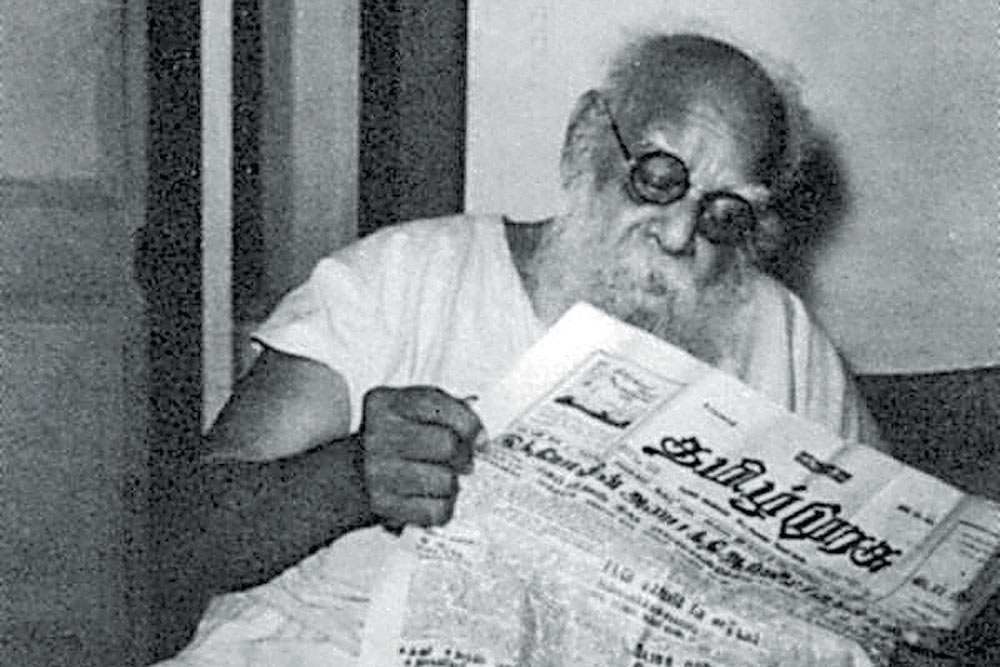 In late 1907, Britain’s foremost war correspondent, Henry W. Nevinson, arrived in India to report on the growing Indian nationalist movement. In the south, he saw “a simple factory among the palms of the north of Madras”, which ventured to manufacture Swadeshi handlooms, following the lead of the extreme nationalists. The ‘wealthy Hindu’ who ran this factory was Pitti Theagaraya Chetty (1852-1925), the same man who the Congress would dub as ‘anti-national’ less than a decade later, for issuing the Non-Brahmin Manifesto.

Anti-national was not the only abuse hurled at him. His party, the South Indian Liberal Federation, was later called the Justice Party after its flagship newspaper was debunked as collaborationist, serving British colonial interests for the fishes and loaves of office. But Theagaraya Chetty would turn down the chief ministership of the Madras Presidency when his party swept the 1920 elections. So much for being collaborationist and anti-national. Calling one’s political opponents anti-national is apparently no...