Flux Being the Only Constant

Why is Jharkhand fated to be thus? 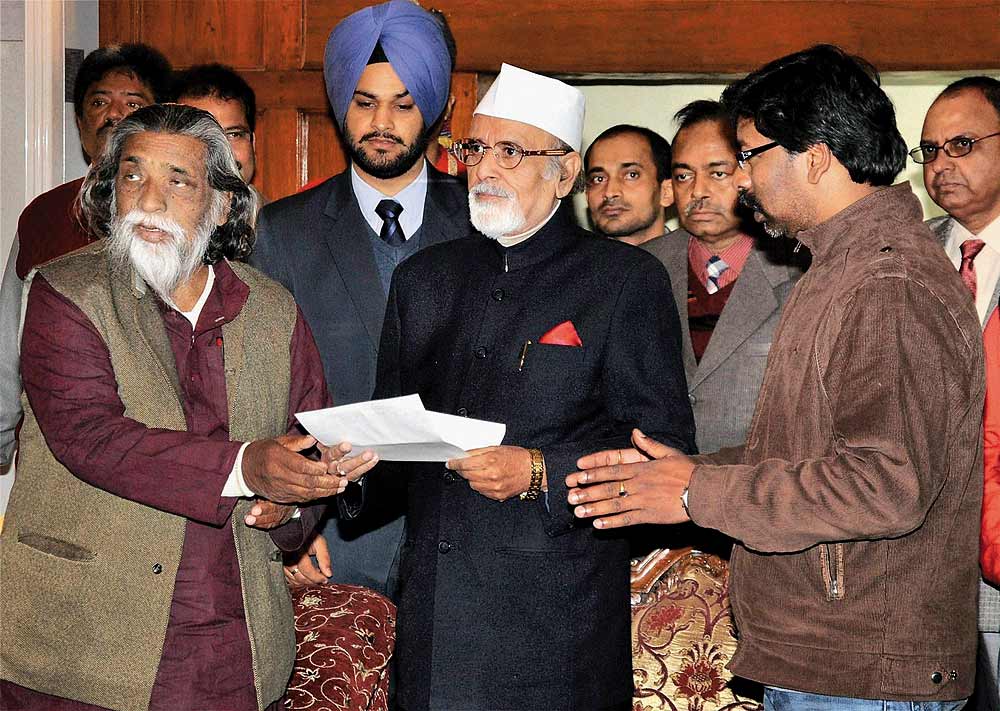 Tell-All Numbers
12 years ago, Jharkhand was carved out of  Bihar in 2000
8 governments have held office since
8 Governors have occupied the Raj Bhavan
2 spells of President’s Rule till 2012
2.5 years, the longest a govt was in office
11 days were the shortest a govt lasted
1 former CM in jail for money laundering
4 former ministers in jail for disproportionate assets
59 MLAs who won in 2009 have criminal cases

As Jharkhand seems headed for another spell of President’s Rule, with the Congress weighing its options and seeking more time to work out an arrangement to its satisfaction, opinion is divided on the reasons for the chronic political instability in the state. There is broad agreement, though, that politicians and political...