Fizz In The Argument

Can beer be ‘strong’? Yes, in India. For reasons that remain disputed. 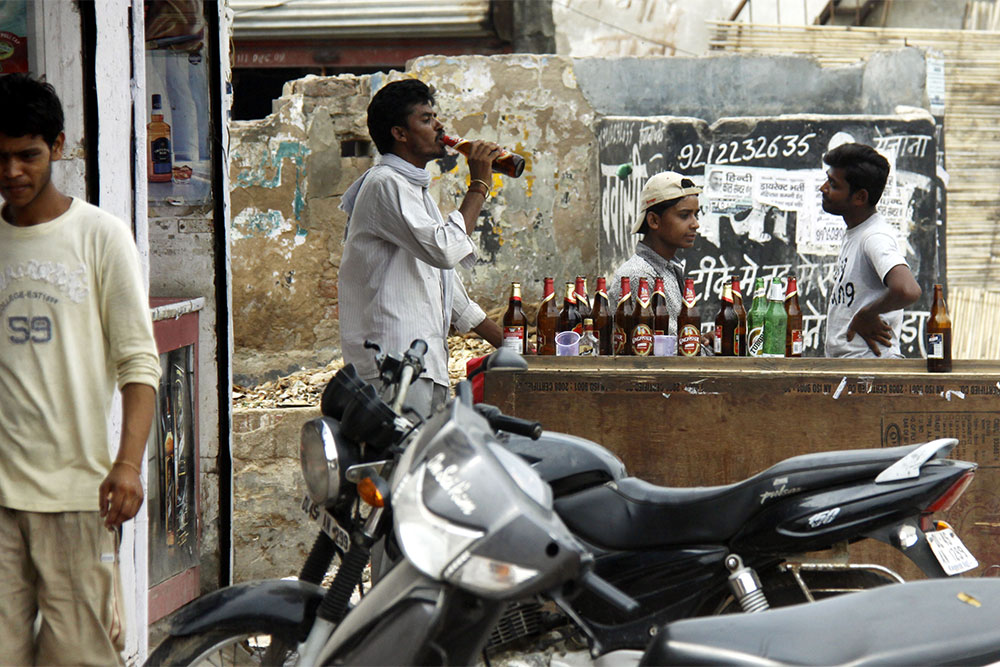 Will the beer we have in India find a mug in the world-famous Oktoberfest in Munich? Well, about 85 per cent of it might not, say some. For, a four-fifth of the domestic beer sold is ‘strong’—a unique Indian favourite with 7 to 8 per cent alcohol content. Brewers say alcohol, as a byproduct while making beer by adding yeast to barley or wheat malt to hasten fermentation­, is never more than about 5 per cent by volume. So, how does it go up? “Some beer-makers simply add ENA (extra neutral spirit or hard liquor) to the beer. This is the reason strong beer has a medicinal whiff of ethanol when opened, gives the drinker an instant high, and a bad hangover later,” says Rahul Singh, a beer fanatic who is the founder and CEO of Beer Café chain of bars which now has 40 outlets in 12 cities. He says the alcohol content in some strong beer is so high that one bottle of 650 ml is equivalent to 150 ml of hard drink (as most spirits sold in India have alcohol of 40 per cent by volume), or about two-and-a-half Patiala pegs.