Priyanka Gandhi’s appeal seems to be largely missing in areas beyond the Congress strongholds of Amethi and Rae Bareli. However, she is yet to begin her campaign and get into combative mode to wrest eastern UP for her party. 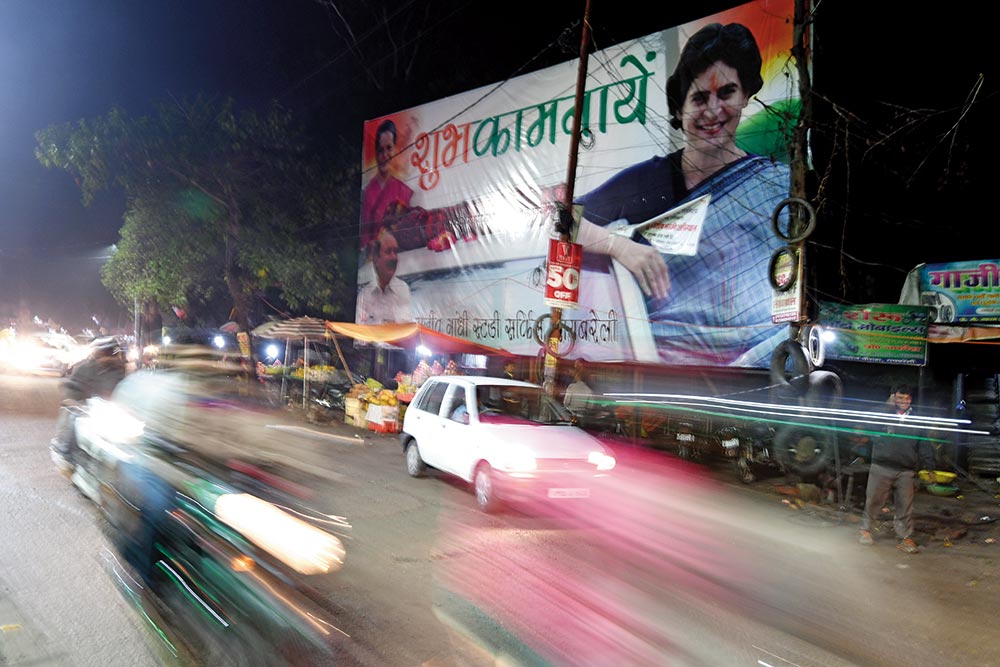 At the national level, her elevation to the position has provided much grist to media mills, triggering questions like will she boost the Congress’s electoral prospects in the forthcoming general elections, will she take up some of PM Narendra Modi’s media space, will she contest from Rae Bareli and so on. In her family’s traditional constituency, she deli­vered a spontaneous and effortlessly confident speech to much applause. But how does the eastern UP terrain look for her...