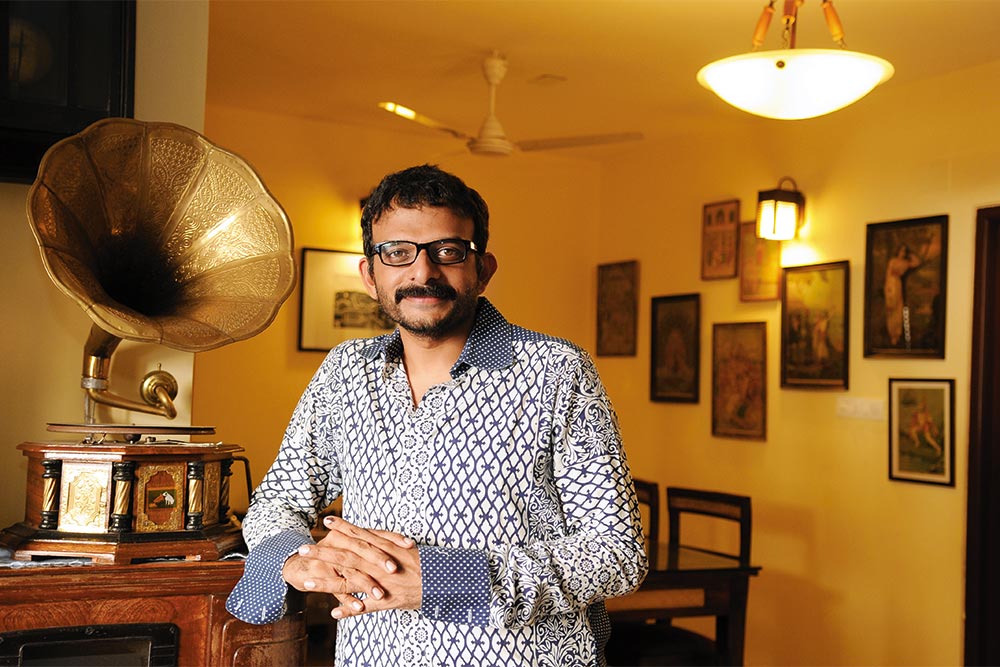 How did the smash-hit Chennai Poromboke Paadal happen?

It’s a coming together of two internal and mutual conversations. Environmental activist Nityanand Jayaraman, the brain behind the idea to a large extent, had taken me on an early morning trip to the north of Chennai and I saw the fly ash ponds and it was shocking. The other discourse that I have been having internally is the whole idea of de-classing the arts.

“Unshackling it from man-made ghettos....”

Absolutely. I realised that one way to approach it is—why not sing about multiple themes? In Carnatic music, about 99 per cent of the time, we sing about Rama and Krishna. It’s also dialect that classifies people. Suddenly, it struck me that I could even sing on Rama, but in a dialect that is not an upper caste one.

Can Thiagaraja kirthanams co-exist with poromboke, as you put it recently?

It sounds like a blasphemous statement, but it’s in fact as equitable as you can think of, right? When...