Though well-timed and successful, Michael Wolff's sleazy memoir of the Trump White House is poor at the basic level of who said what, and when 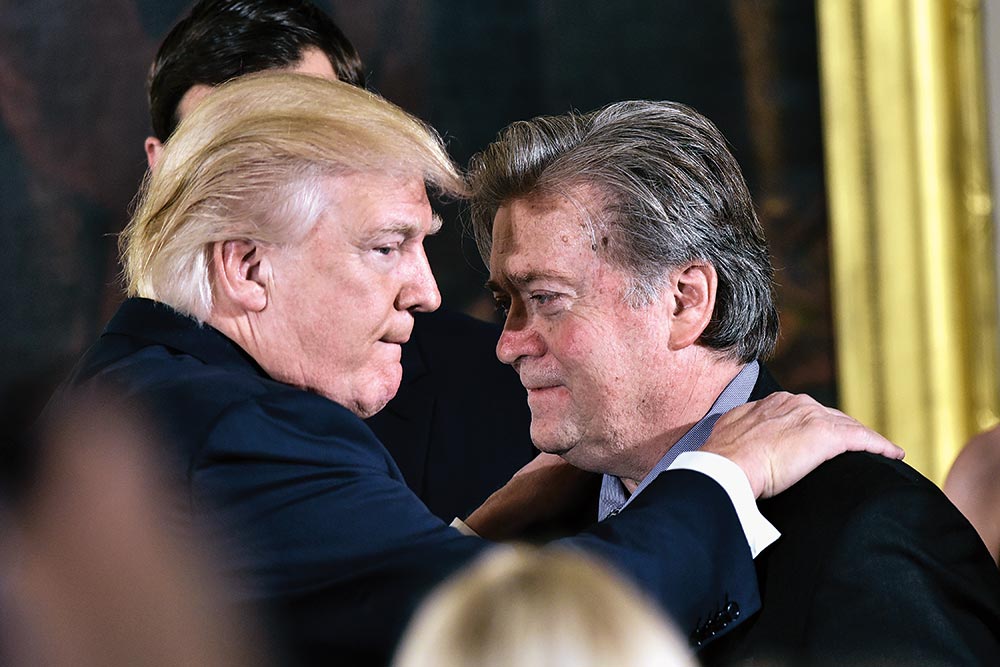 Michael Wolff is no James Boswell, the legendary biographer of Samuel Johnson. Whereas the  Scottish diarist is credited with having written the greatest biography in the English language, Wolff may have authored the most sensational and slanderous memoir of recent times.

The subject  of this sleaze, gossip, insight  and innuendo-laden volume is Donald Trump, President of the United States of America (POTUS)—deemed to be the most powerful office in the world.

The book is a sly, fly-on-the-wall account of the first nine months in the White House, and introduces the reader to the bizarre chaos and intrigue among the Trump team, with considerable focus on Steve Bannon, the  political strategist who enabled the Trump victory.  And yes, in this market-driven world, it must be added that the book has become a best-seller in the first few weeks of its launch—but not for Wolff’s literary acumen.

The title Fire and Fury is misleading, and other alliterative options may have been more appropriate; Sleaze...