Finally, To Make A Plane And Fly It

An upgraded Dornier can be India’s first indigenous light civil transport aircraft. The decks are clearing. 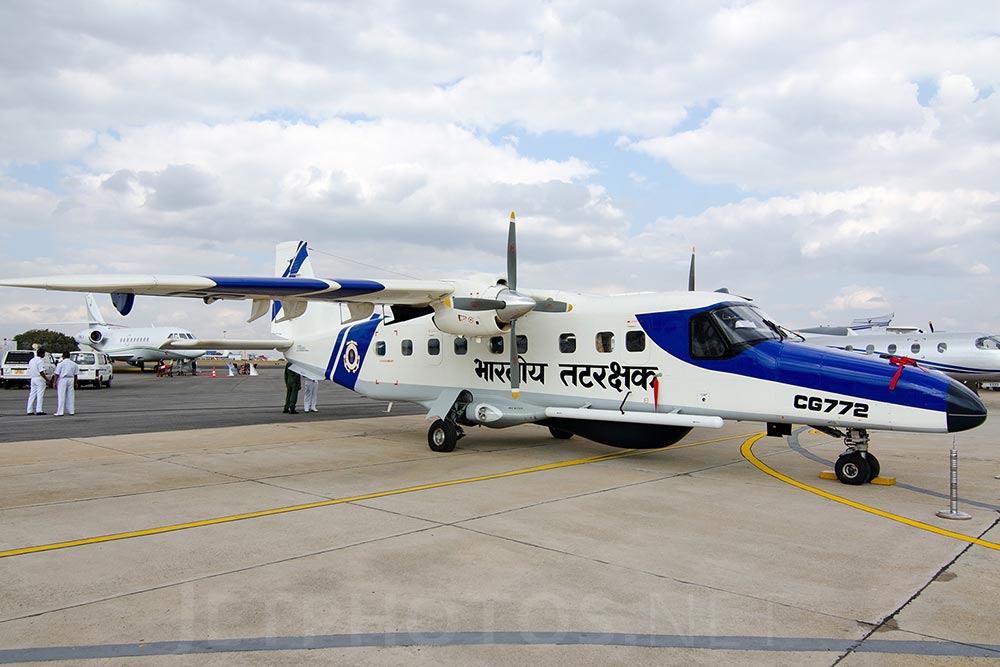 Back in the 1980s, the diminutive Dornier 228 (Do-228) was part of a fleet that connected some remote corners of the cou­ntry. Now, three decades later—and after a couple of ambitious homegrown civilian aircraft projects—the Dornier can possibly lay claim to be the first light transport aircraft for civ­ilian use that will be fully manufactured in India. That’s because the aircraft recently received a type certification from the Directorate General of Civil Aviation (DGCA) which would allow it to resume civilian duties. It’s a second innings of sorts for the 19-sea­ter airplane manufactured by Hindustan Aeronautics Ltd (HAL).

Ever since Vayudoot—the feeder airline service started in 1981 when today’s bustling small towns were actually rem­ote outbacks—shut down in the mid-1990s, the Do-228 has mostly been a military aircraft in India apart from flying with the Coast Guard. With the DGCA certification—the standards globally for civilian aircraft are tougher than military aircraft—the Dornier can enter the...