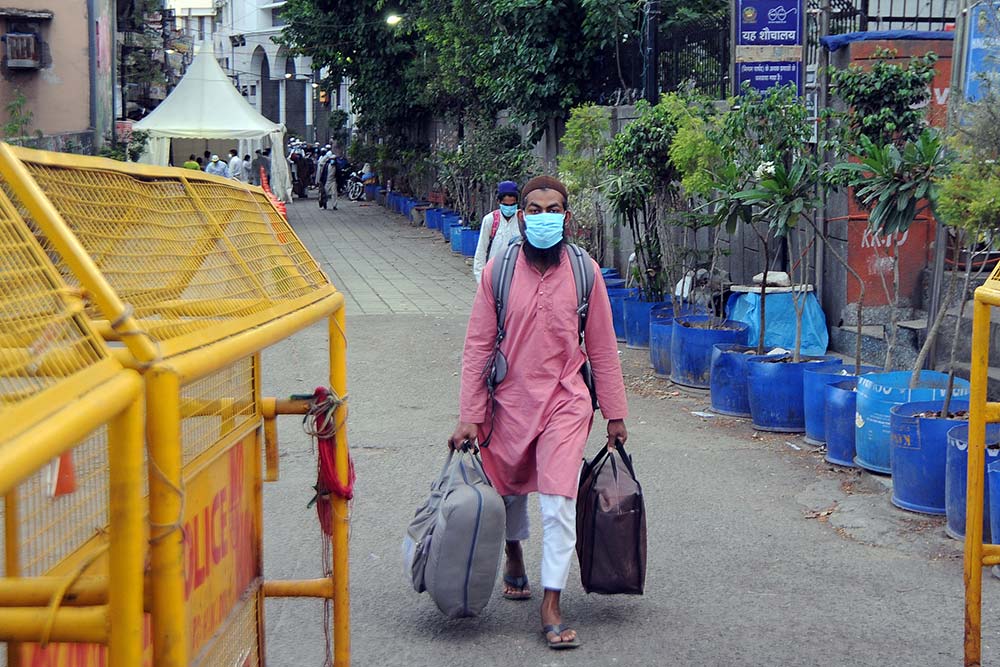 As the lethal veil of the COVID-19 pandemic casts its shadow across India, communal hatred, too, is eagerly entwining itself to the threat. ‘Corona Jihad’—screamed hundreds of Twitter users soon after reports emerged that a countrywide search had been launched for over 6,000 Muslims, including many foreigners, who had attended a Tablighi Jamaat congregation in New Delhi’s Nizamuddin Markaz in mid-March.

The search was initiated after it was revealed that five corona-positive patients who died in Telangana had attended the Jamaat event between March 11 (the day WHO declared COVID-19 a pandemic) and 13. Later, reports suggest, nearly 100 participants—some within Delhi and others tracked down in different states—have tested positive and over 5,000 people across 20 states and Union territories are now under quarantine. Delhi Police have also registered an FIR against Jamaat preacher Maulana Saad.

In a rush to paint the Jamaat as the villain, notable omissions were made. The Markaz, in a media statement, underscores how participants...