Their finances are weak, but not the resolve. The tenacious fisherfolk sense their aims achievable. 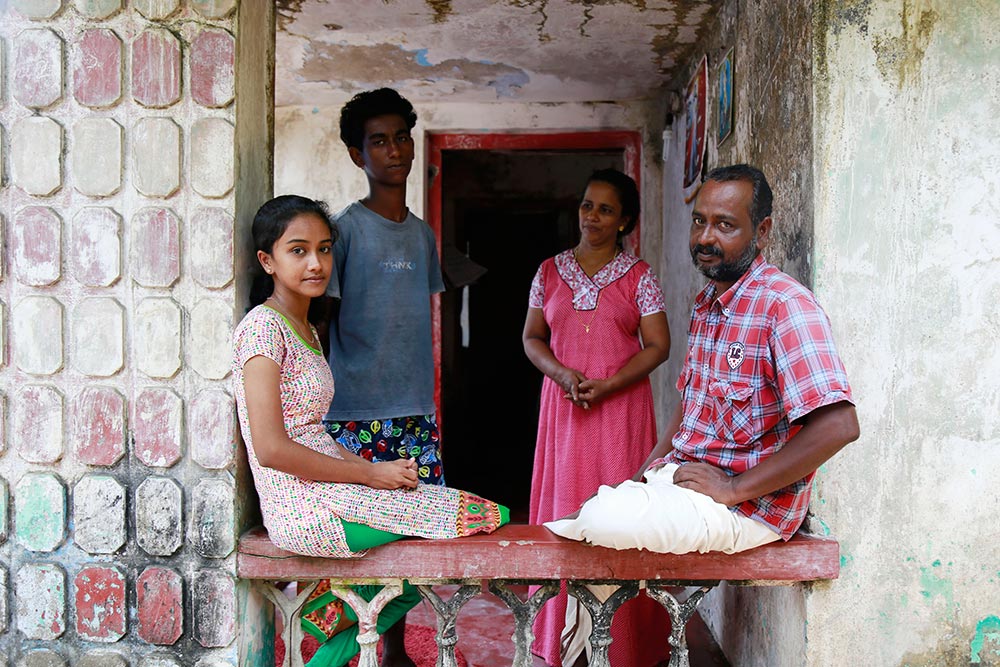 It’s the monsoons that fisherman K.A. Varghese and his wife Beena dread the most. Surprising. For, rainy season is typically the busy time with plentiful fish to catch for Kerala’s small country-craft fishermen like Varghese, 43. However, for this couple, it’s a period when they wage an unassailable battle against the raging winds and the surging seas. The sea creeps past the sea wall erec­ted on the beach, overruns Varghese’s well in the backyard and floods their house in sandy Pallithode village of coastal Alappuzha district. The same sea that feeds them comes stealthily to devour them too.

The fear of the rising waters is compounded by the fear of their house falling on their heads. Or that the battering winds will push down the rotting windows. That will prompt them some nights to huddle together. All these, amid other woes like mounting debt, college and hostel fees to be paid for their daughter Josma’s engineering education, football gear to be acquired for their son Joemon.