Fight Among The Wolves

Between 1928 and 1941, Stalin consolidated power, eliminated enemies and triggered reforms. This tome of a biography shows him in extreme close-up. 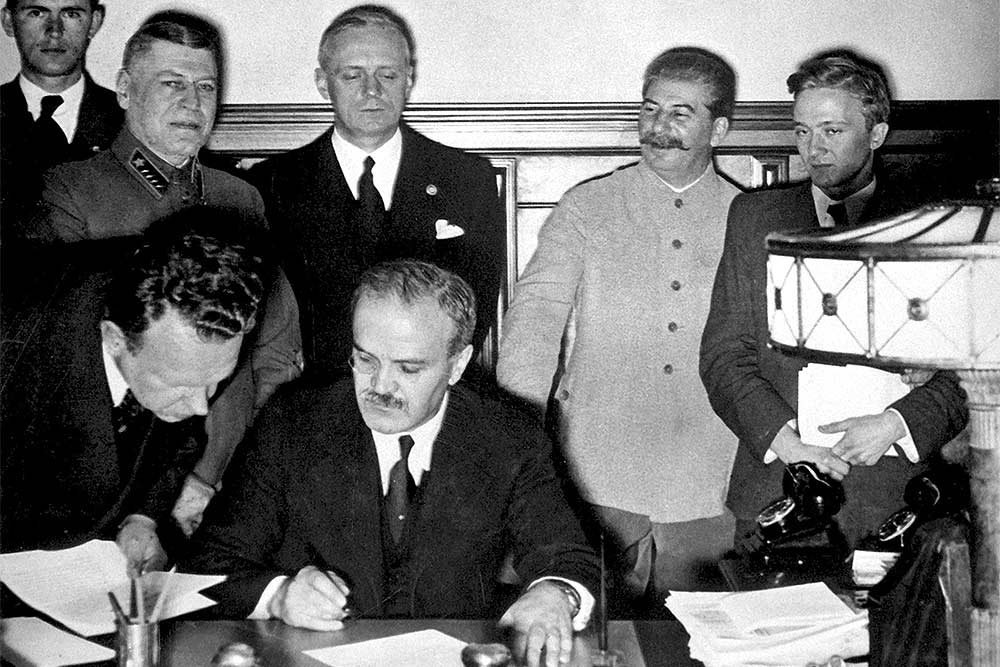 Iosif Vissarionovich Dzhugashvili, known to the world by one name—Stalin, is a controversial historical figure. He evokes unabashed admiration in some as the successful nation builder—overseeing the transformation of agricultural Russia into the industrial Soviet state, albeit at great cost. Others find him an odious and loathsome dictator who was responsible for the deaths of millions in famines and ‘revolutionary repressions’.

There are scores, probably hundreds, of books and biographies about Stalin aut­hored by people with the most diverse views—extreme right to extreme left. It would appear impossible to add anything more to the subject of Stalin and his historical role. But Stephen Kotkin, a Prin­ceton professor, wades into this richly populated territory with aplomb. His qualifications to make this attempt are unimpeachable. Apart from teaching Rus­s­ian history for many years, Kotkin has already written on extensively on Stalin. Stalin: Waiting for Hitler 1928-1941 is the second book of his projected...