FIFA World Cup 2018: Like It Or Not, Russia Will Have World's Eyes On It

A bickering world, quite rightly, gets Russia, the commonest bete noire, as host of its cup of life. Ah, but we mustn’t cavil. It might turn out to be fun after all. 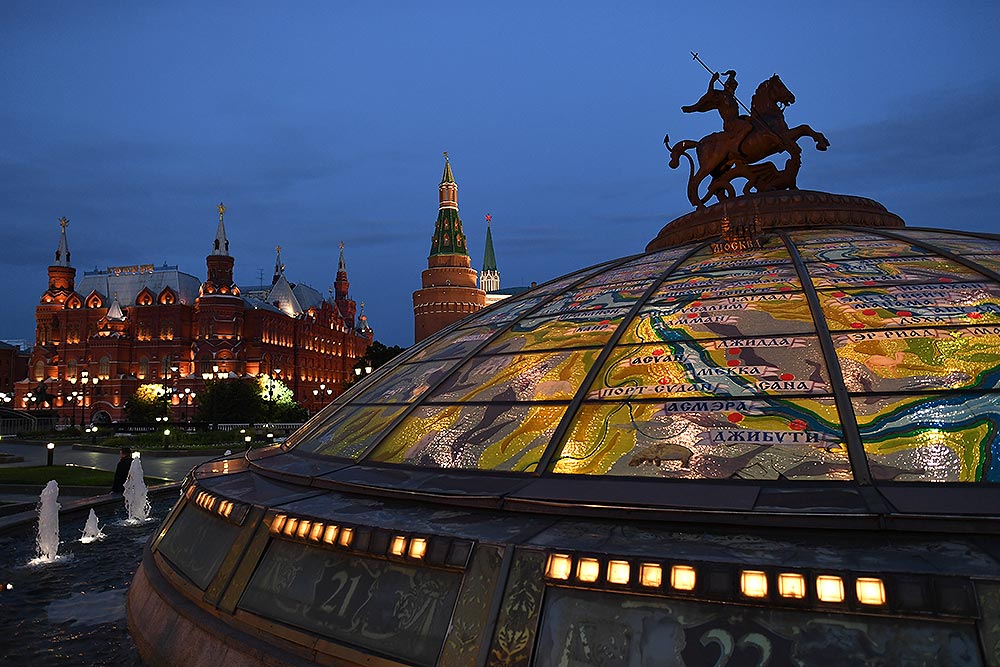 All Aboard
The Kremlin on the Red Square in Moscow
Photograph by Getty Images
Saptarshi Ray June 13, 2018 00:00 IST FIFA World Cup 2018: Like It Or Not, Russia Will Have World's Eyes On It

Russia 2018 is the World Cup the world deserves right now. We have been naughty, we have been dictatorial, a bit too warmongering, a bit too Twitter stormy, to get the jubilant tournament we all dream of. Instead, we end up with a host nation that stands accused of everything—from poisoning dissidents to rigging elections. You’ve been bad, world.

But rather than being sent to bed without dinner, the powers of football—the celestial ones, not the disgraced, earthly ones like FIFA—decree that the usual glory and zest experienced by the globe once every four years, shall this time take place in the nation suppopsedly guilty of being a global nuisance. And that the tournament itself, inst­ead of offering relief from the murk of real-world politics and finance, shall actually reflect it.