Fielding At The Boundary Line 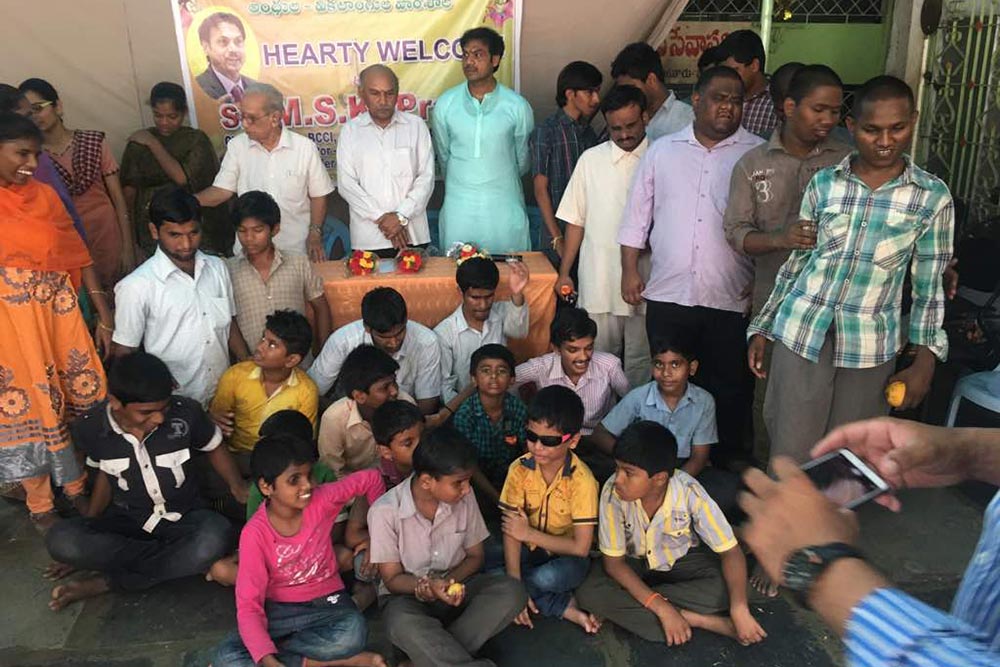 M.S.K. Prasad with students of the Shiridi School for the Blind in Guntur

Cricketers have long been idolised by millions for their skills—be it for their prowess with the bat, guile with the ball or electrifying reflexes on lush green outfields. Now, as if to repay all that love lavished on them, more and more cricketers are giving back to society. In the recent past, many Indian cricketers, both present and retired, have taken determined steps to bring about changes in lives of people from different strata of soc­iety. From underprivileged children and expectant mothers to security forces, these cricketers are making a difference with their contributions.

The latest to join this philanthropic team of cricketers is Suresh Raina and his wife Priyanka Chaudhary, who launched Gracia Raina Foundation (GRF), a self-sustained, non-profit company named after their infant daughter, on May 15, her first birthday. Also last month, on May 5, former India batsman and IPL’s SunRisers Hyd­erabad mentor V.V.S. Laxman organised a black-tie dinner in Hyderabad to raise funds for his non-pro­fit trust, the VVS Foundation, that signalled...