Fiction In Times of Jehad 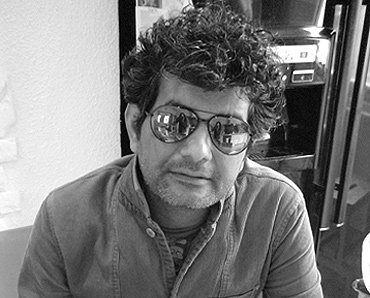 outlookindia.com
-0001-11-30T00:00:00+05:53
Something remarkable is happening in Pakistani writing. Ten years ago, all the most interesting English-language books coming out of South Asia were by Indians. In the famous 1997 New Yorker photograph of hot young writers from the subcontinent, there was one Sri Lankan—Romesh Gunasekara—but otherwise all the writers were from Indian or nri backgrounds. There was not a single Pakistani in the group—and with good reason: in 1997 there was virtually no interesting English-language writing coming out of the Islamic republic.

A decade on, the case is very different. Last year’s Booker shortlist contained a Pakistani writer for the first time, and an exceptionally talented one at that: Mohsin Hamid’s The Reluctant Fundamentalist was unquestionably one of the most witty, accomplished and thought-provoking novels of 2007; it received ecstatic reviews, and instantly became a New York Times bestseller and notable book. Now, within the next few months, a whole raft of Pakistani novels are due to appear, all of which have...