The director of the critically acclaimed Gandhi: My Father talks about his upcoming socio-political satire, Dekh Tamasha Dekh 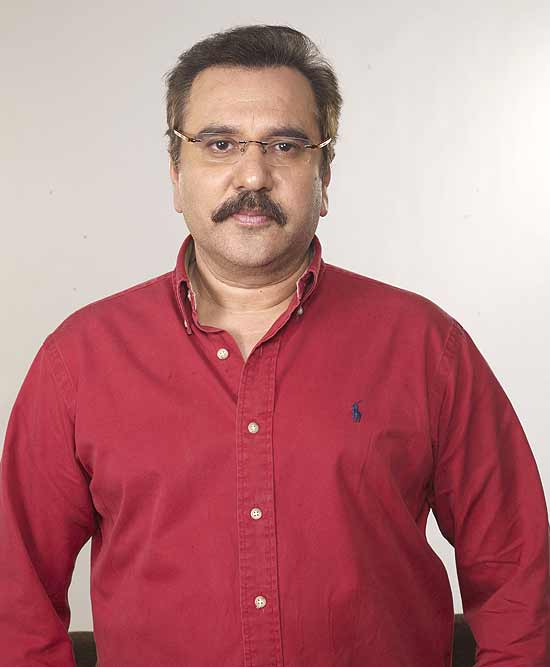 It’s a socio-political satire set in the ’90s and it follows the bizarre consequences a common man has to suffer after an innocuous accident.

The release coinciding with the elections was obviously a planned move?

Well, the film was ready some time ago but I was busy with a TV project, hence the delay. The timing is a happy coincidence.

It was conceived before Gandhi My Father. Why the delay?

I don’t think the film would have been received well earlier and I got caught up with Gandhi My Father; so I gave this up for some time.

How does your theatre background influence your work?

They’re different media grammatically, but compelling storylines that can hold the audience with an aesthetic treatment are common to both.

What are your influences from overseas?

I’ve absorbed a lot from Kurosawa and ...