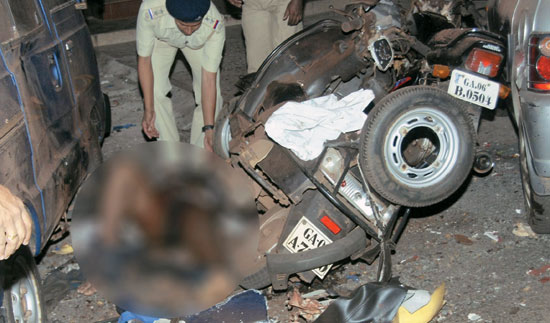 Goa is quite a paradox. For tourists, it’s a place known for fun and feni. But below the surface, there’s  a communal divide that runs deep, and it is in its undercurrents that the Sanatan Sanstha has flourished since 1990 at Ramnathi, near Ponda, some 20 km from Panaji. On October 16, there was a blast in Margao, Goa’s commercial capital and constituency of chief minister Digambar Kamat. Three days later, reacting to news reports, Sanstha spokesman Abhav Vartak said in Panvel (Maharashtra), “We are not a terrorist organisation. There is...