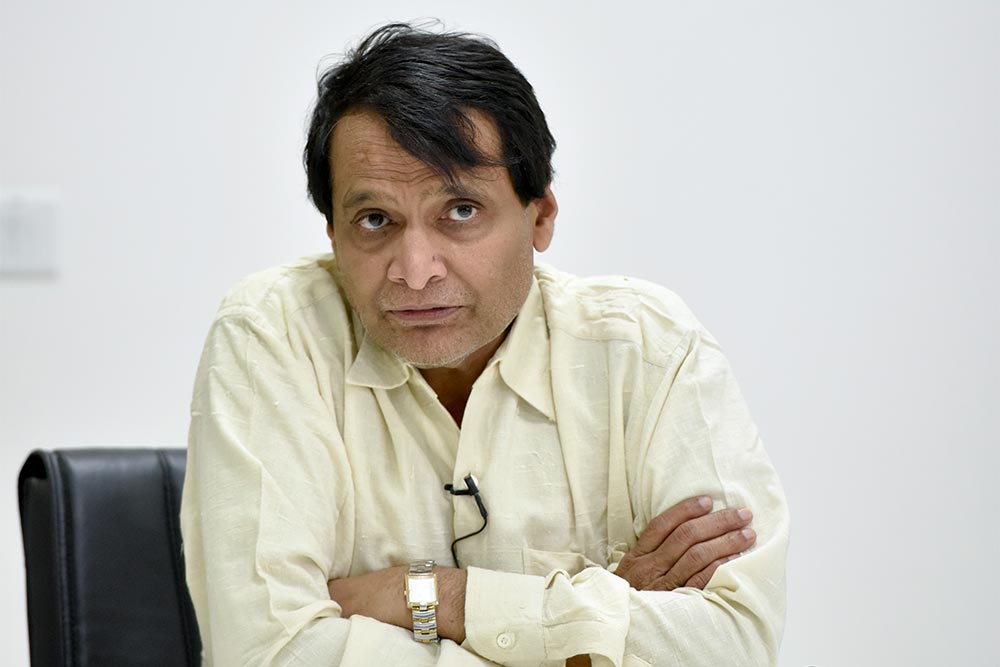 Attempts for an image makeover can be a tough task but for more than a year, railway minister Suresh Prabhu has been striving to do just that through faster redressal of passenger complaints, using a range of social media tools such as Twitter, Facebook and WhatsApp.

Apart from over 2.5 lakh telephone calls made daily to travelling passengers to get the feedback, on an average the railway ministry receives over 6,000 social media messages—mostly complaints, including many with pictures. Sometimes, there is also an SOS for help from unwell passengers needing medical aid or even women facing sexual harassment from unruly co-passengers, or children lost on the train or at the stations, or hungry youngsters on trains running behind schedule.

“Anything to do with railways has to be as fast. So if someone is going to make a complaint, I cannot tell him, as in the old days, to go to the railway...