The BJP is up against six Congress clans 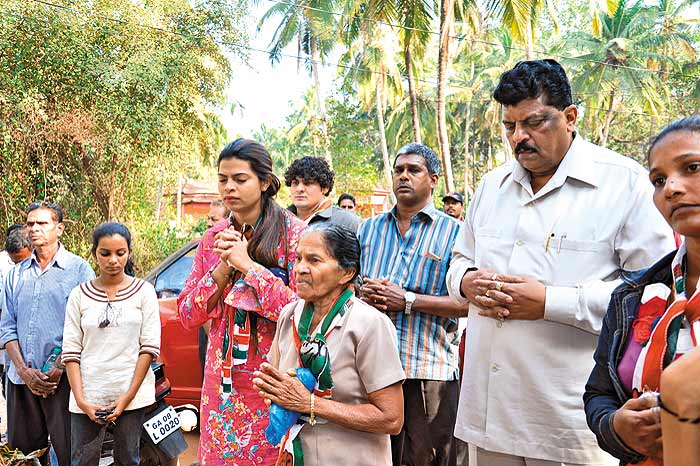 The people of Goa, which goes to the hustings on March 3, seem trapped between some bad political options and the deep sea: the choice is between the clan-ridden Congress and the BJP, with which the sizable Christian population is uncomfortable. The Congress, in the public mind, is associated with six powerful clans. Now, people even have an acronym for it—the MMAARR...