Religion has not always performed its ideal role of facilitating unity and harmony. The belief in a vision for a better world is the ultimate weapon against violence and oppression. 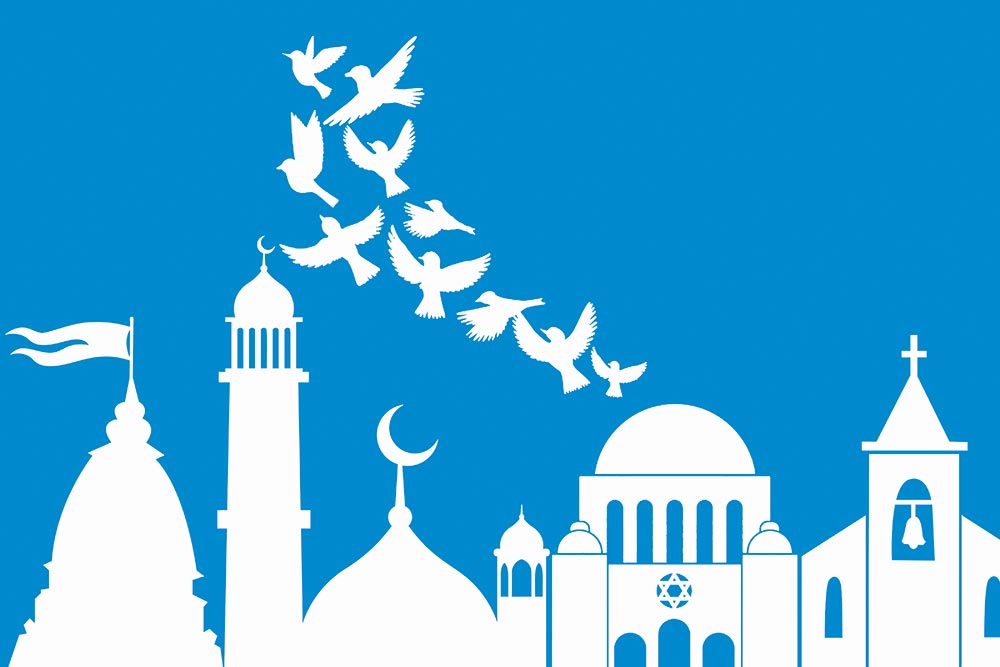 It is impossible in today’s political climate to avoid talking about religion when we talk about violence in the world. The world, clearly, has religious fanatics, specifically connected to radical Islam, who foment terror and violence, and who have killed thousands and caused countless others to be traumatised by their cruel methods of torture and war. Certainly, we cannot ignore radical Islam, nor can we even ignore the larger context of Islam, which these violent, hateful and reckless people exploit to wreak their carnage. Moreover, not only are groups like the ISIS and Al Qaida responsible for human deaths, but, along with the like-minded Taliban, they have also destroyed priceless archaeological sites and world heritage sites because they represented ancient structures of paganism and infidel religious beliefs. Failure to call out the religious aspects of this violence against the world will prevent us from confronting them with the vigour and energy that we need in order to defeat them.

Nevertheless, the last 100 years of violent beh­a­viour on a...