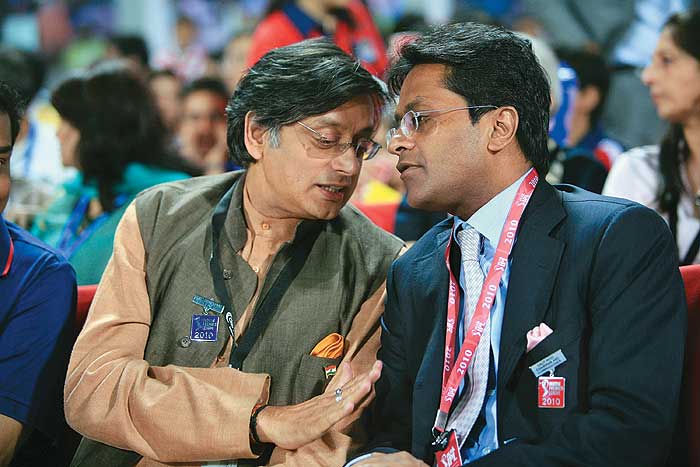 Shashi Tharoor’s propensity to speak out of turn, his irreverent remarks so typical of Kooler Talk, the college humour magazine he edited as a student at St Stephen’s, have been the staple of even the Indian diaspora gossip circuit. It was no surprise then that at an interactive session with schoolchildren in Jeddah in Saudi Arabia this March, a 16-year-old girl got up to ask the suave, glib minister of state for external affairs this question: why did Tharoor seem perennially in trouble? Admired for his riposte, Tharoor was for once stumped, but recovered quickly to mount his defence: never in his 29 years of working at the United Nations were his remarks taken out of context. “I’m not totally blameless, though,” he acknowledged. “The early casualty in situations like these is off-the-cuff remarks.... I have no option but to be silent...