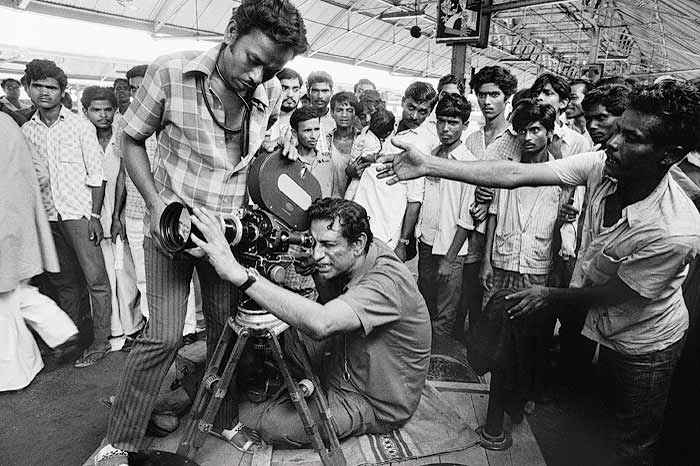 Ram Gopal Varma His Shiva was a landmark film that redefined how violence was portrayed on screen. It was very real and hard-hitting. His Kshana Kshanam was another great influence. 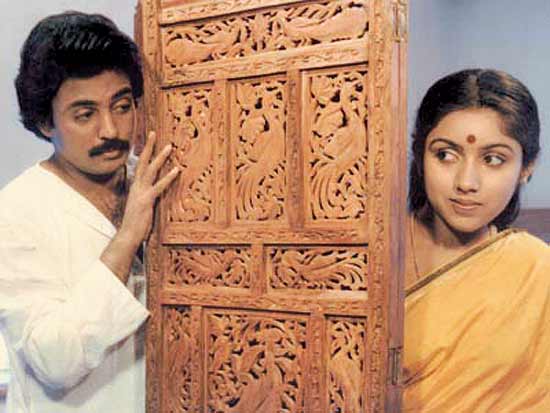 Mani Ratnam In the times of over-the-top sentimentality and melodrama, he emphasised on aesthetics. His Mouna Ragam and Roja, which brought him to the national map, are particularly notable. He was instrumental in bringing the spotlight on Rahman.

Satyajit Ray We discovered him when we were in the US. He transcended Indian cinema to emerge on the global platform.

K. Balachander He made radical cinema in the ’60s while being in the mainstream. His films asked controversial questions, raised debates and he got some of the major stars to do these films.