The Bill & Melinda Gates Foundation exits HIV control in India, leaving it to the government 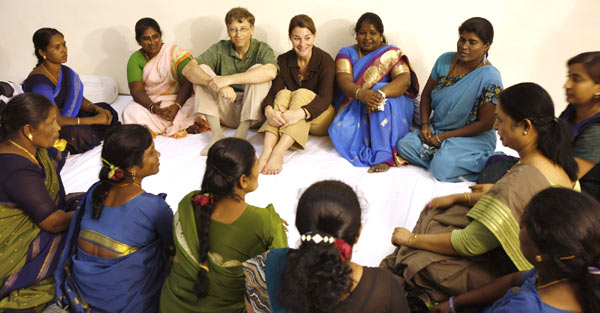 For the Bill and Melinda Gates Foundation (BMGF), India has been the largest recipient of its funds; its HIV control initiative here is a big global headline-grabber. But now as the foundation’s Indian arm Avahan gets ready to pack up and hand over the work to the government, there are many indicators to suggest that their achievements in AIDS control have...