Excluded From The Excluded

Why can’t we accept that being Dalit is just as difficult when one is not a Hindu? 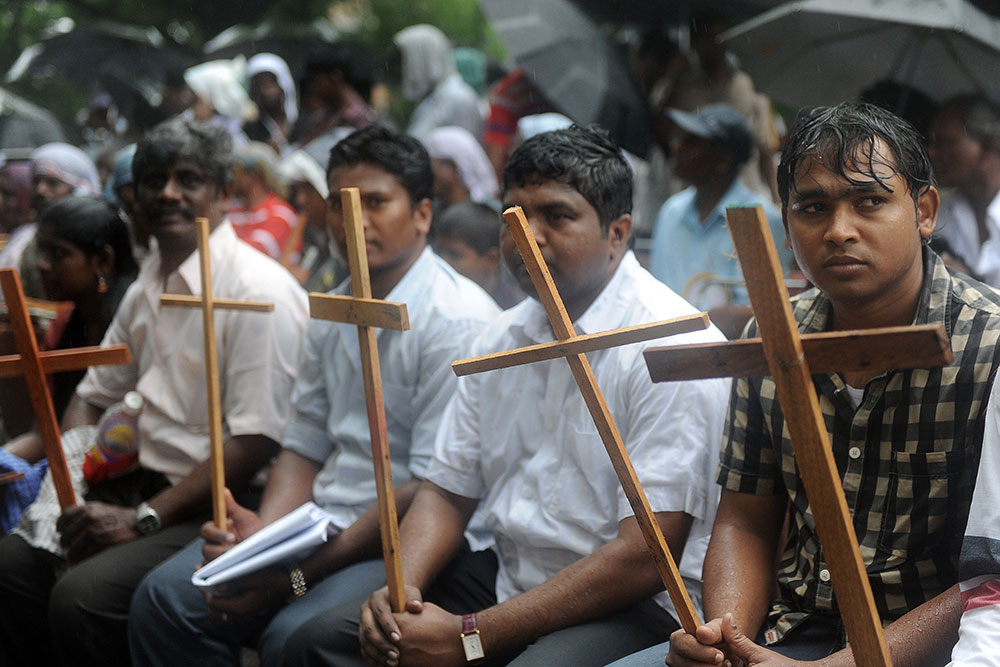 A protest rally against the rejection of reservation for non-Hindu Dalits
Photo by AFP (From Outlook Issue 18 April 2016)
Bhasha Singh April 06, 2016 00:00 IST Excluded From The Excluded

The public interest litigation demanding constitutional ben­e­fits for Muslim and Christian Dalits has been pending before the Supreme Court for the past decade and a half. But while the UPA government failed to act on the recommendations made by both the Sachar committee and the Ranganath Mishra committee, the Modi regime has made it clear that it is opposed to the proposal: the unspoken rationale is that it would ‘weaken’ Hinduism and pave the way for more conversions to Islam and Christianity.

Union social justice minister Thawar Chand Gehlot declared at a meeting in Kerala, “We won’t accord scheduled caste status to those who have converted. Reservation was provided to Hindu Dalits to uplift them socially and economically from the...