A pathetic outing in Bihar rubs off on TN ahead of the 2021 assembly polls: the DMK mulls drastically trimming the Congress seat share. Hence, weak murmurs of a third front…. 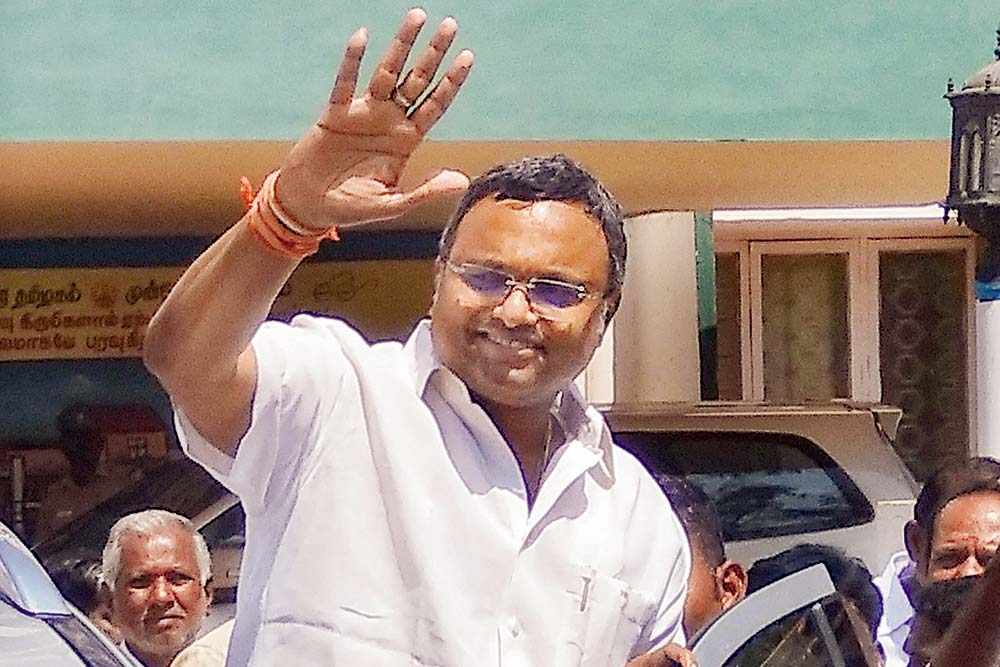 After having stormed to her first win as chief minister in 1991, Jayalalitha dumped the Congress within a year with the famous words that the party had become “an excess baggage”. True, she had to eat her words ahead of the 1996 elections as she revived the alliance with the national party that triggered a split in the state unit and she and the Congress plunged to their worst defeats ever. Ever since, the Congress’s stature in TN electoral politics has been sliding downwards.

The DMK used its alliance with the Congress to partake in power in Delhi as part of the two UPA governments between 2004 and 2014, but in the assembly elections the Congress has been found wanting. In 2011, the Congress contested 63 seats, but struggled to win just five. In 2016, it got 41 seats but won just eight. As the results sank in, the DMK, which won 89 of the 173 seats it had contested, realised that it could have won more if it had contested in more seats. Instead, the AIADMK could romp home as it made mincemeat of the Congress in direct contests with the national...