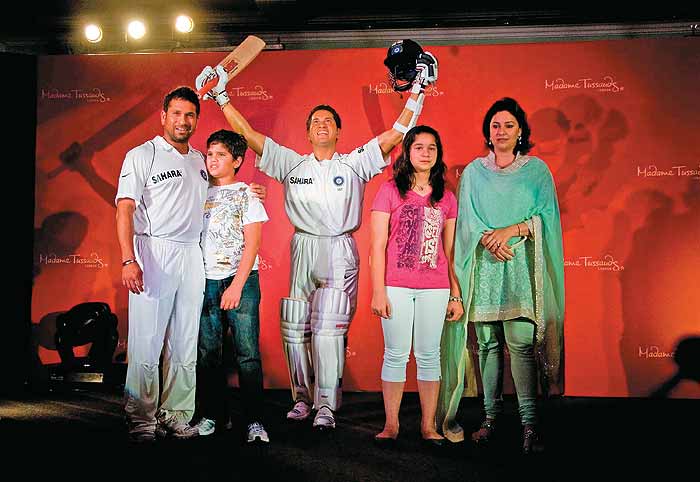 There are different theories attributed to the ever-sparkling phenomenon that is Sachin Tendulkar. Some credit it to the little master’s incessant hunger for runs. Some say it is his unadulterated love for the sport, while others feel it is his humble personality and the respect he has for the opposition. Having watched him since his school days, having visited his house when he was just 14, having witnessed most of his 51 Test centuries, congratulating him in person just minutes after he got to each of those tons, I can credit his family for the man he is today, the sport’s greatest batsman since Sir Donald Bradman, the man with the ability to regulate the mood of a nation intoxicated with cricket.

There was a debate over whether Sachin should make his Test debut in Karachi in 1989. Manager Chandu Borde called for his selection since he might have lost confidence by just warming the bench. November 15, 1989, marked the entry of two superstars to world cricket—Sachin, and Waqar Younis.