China’s Communists prepare to fight the canker of corruption 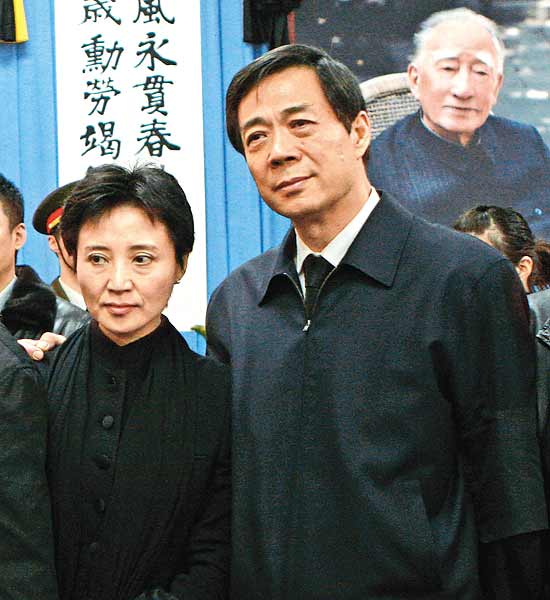 The political drama involving former Chongqing party boss Bo Xilai and his wife Gu Kailai ended this week almost on the lines predicted by many of China’s critics. Charged with the murder of Neil Heywood, a British businessman, Gu was given a suspended murder sentence by a Chinese...