What does buying sex do to men? And what about women’s fantasies of freedom? Nishtha Gautam traces the contours of ‘prostitution by choice’ 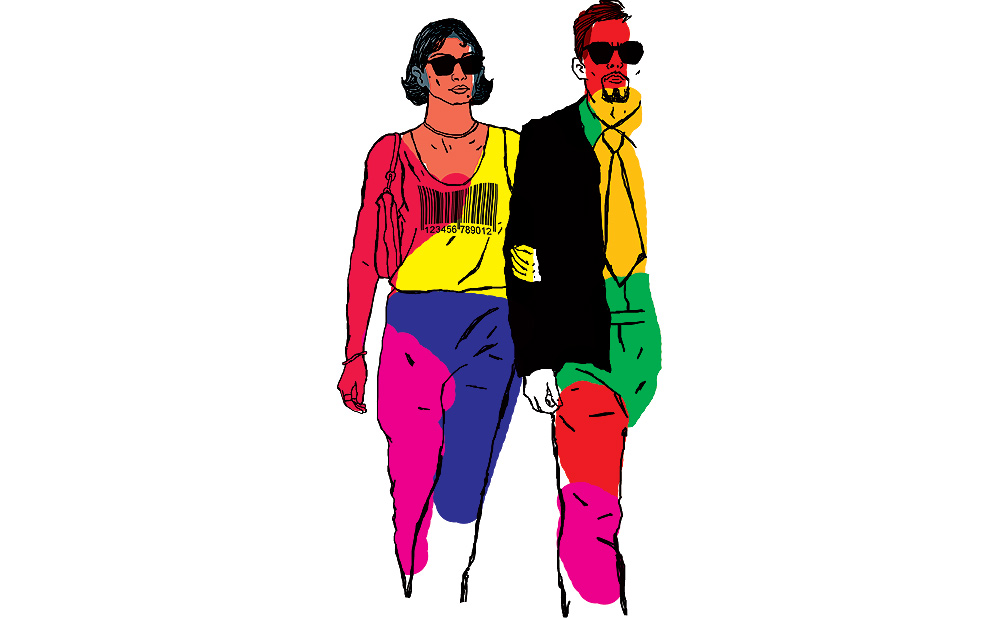 A young girl from Varanasi goes to Mumbai to look for a job and ends up as a high-profile escort. Carefully hiding her secret, she pulls out her family from a state of financial distress. This is the story of a 2007 Hindi film, Laaga Chunari Mein Daag, with Rani Mukerji in the lead role. This is also the story of the changing face of prostitution in India, no more confined to the seedy bylanes and dingy cubbyholes of Shivdaspur in Varanasi, Sonagachi in Kolkata, Kamathipura in Mumbai, GB Road in Delhi and many other traditional “red-light areas”.

With changing lifestyles and the advent of technology, the sites, sights and sounds related to commercial sex work have undergone several radical transformations down the centuries. From the sophisticated nagar-vadhu to tawaif, to nautch-girl, to under-age sex slaves in city brothels, to the world-­travelling escort, the woman who extends sexual pleasure in return for money and material comforts now has many avatars. The most defining feature of this new-age prostitution, however, appears...