Error-Free NRC Is A Broken Dream

The very community in Assam that expected the NRC to solve their problem once and for all finds itself in the crosshairs of another evil exercise like the ‘D-voter’ one of 1997 and at risk of being arbitrarily stripped of citizenship rights. 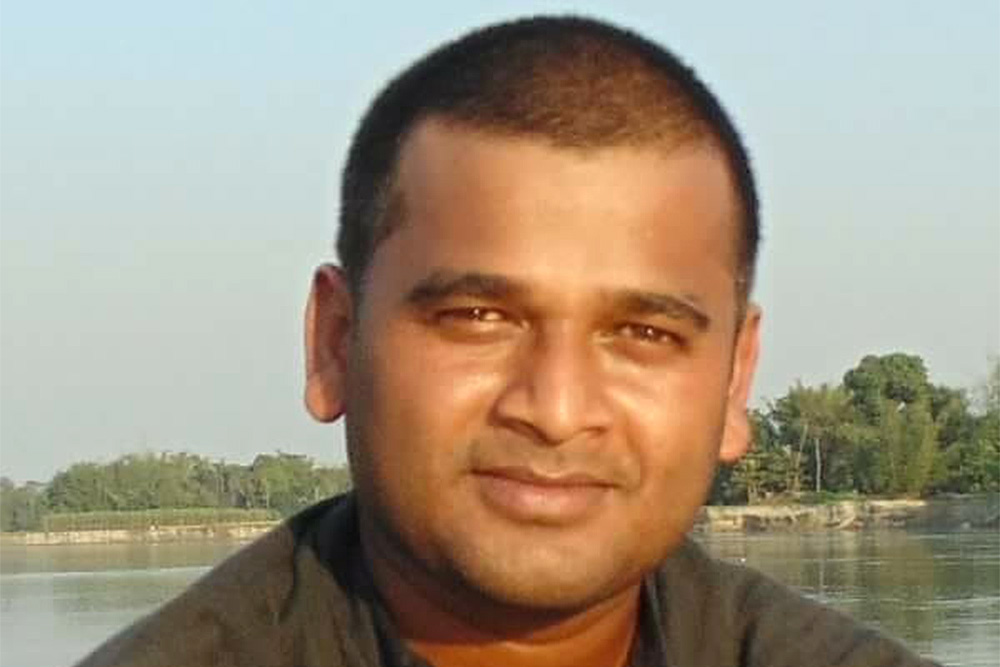 The NRC is a rare project on which every section of Assamese society, including Muslims, who have been historically harassed as illegal immigrants, came to a consensus with the Assamese nationalist groups to settle the citizenship question and move forward. When the project started in 2015, civil society groups representing Muslims tried to convince the community that once the NRC is completed, there wouldn’t be any D-voters or atrocities by the border police, no Indian Muslim would be at detention centres, and no vigilante group would bully them in the name of examining their nationality. The convincing voice of late Lafikul Islam Ahmed, president of the All Bodo Minority Students Union, which was silenced by unidentified assailants, still echoes in my ears. Though the promotion of NRC didn’t stop, all was not well with the process. And as soon as the BJP came to power in Assam, the dream of an error-free NRC started fading.