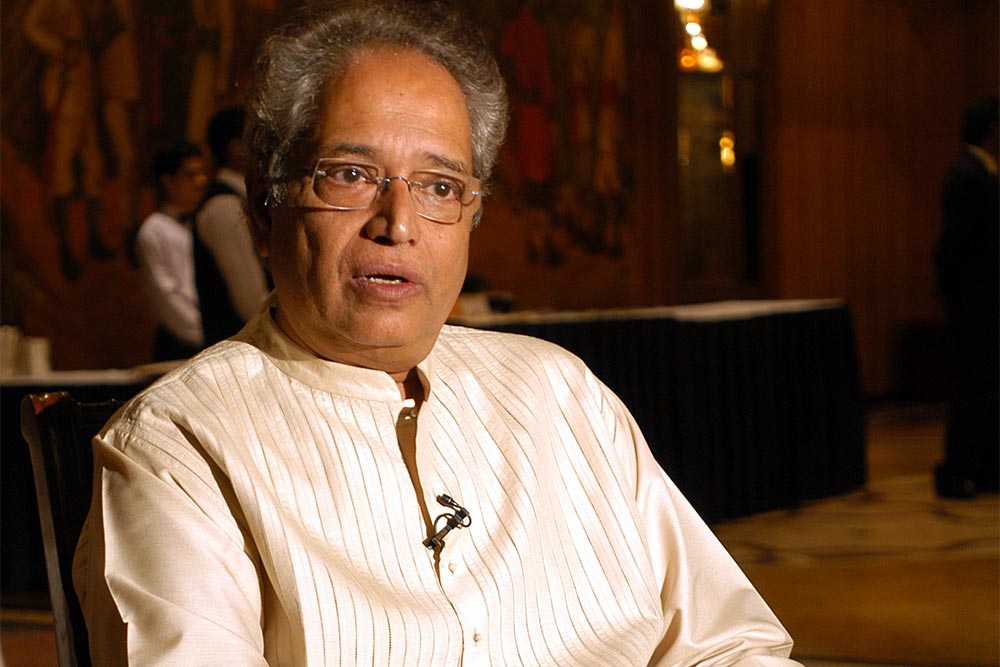 Psychoanalyst and writer Sudhir Kakar’s books include The Indians, Culture and Psyche, The Ascetic of Desire and The Analyst and the Mystic. His 1989 book, Intimate Relations: Exploring Indian Sexuality, was one of the first studies on sexuality in modern India. He spoke to Sreemoyee Piu Kundu.

You’ve said in the past that “sexuality can be very subversive of family stability”. Can you explain this with reference to context of the changing nature of Indian families and how, with rising divorce rates and adultery,  the stabil­ity and sacredness of Indian families are being challenged?

Even a few decades ago, the dangers posed to the larger family by the development of sexual intimacy in a couple were suggested by such questions as: Will the couple’s growing closeness cause the husband to neglect his duties as a son? As a brother? Will the increasing intimacy of the couple turn the woman primarily into a wife, rather than a...