Not just three blockbusters in two years, Ranveer Singh is the brand ambassador of 35 premier products and earns over Rs 800 crores in the domestic circuit alone 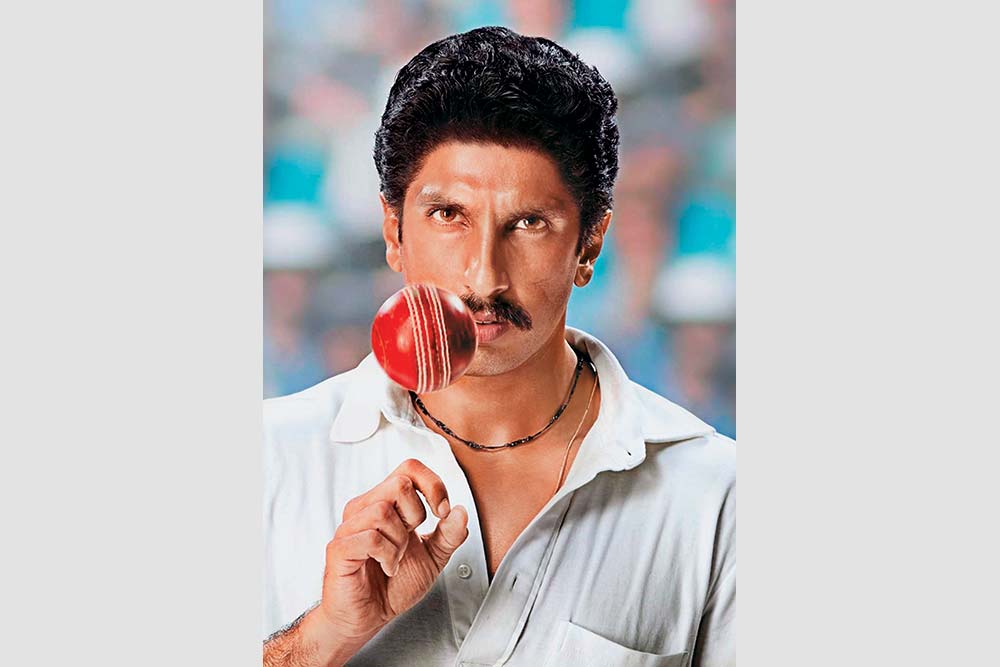 On The Top
Ranveer as Kapil Dev in ’83

“Yeh ladka sabke chhakke chhuda dega, sabki band bajaa dega (this boy will vanquish all his ­rivals).” It was four years ago that a veteran trade expert disclosed his feelings to this writer. That’s ­approximately the time when the Wikipedia page on him demarcates his “debut and breakthrough” phase (2010-15) from his “established actor” phase. Leaving aside three cameos, he had eight films in all at that point. Typically small films that went on to get noticed for the quirky, malle­able presence of this rangy and handsome Sindhi boy with a sense for the acting ­moment. A real presence, unlike the usual wooden furniture.

One big film behind him. And the second was just out. But the old-time watcher was convinced. “Yaad rakhiye, yeh lambi race ka ghoda hai (Mind you, he will go far). He is already giving star sons a run for their money…and this is when he is yet far from reaching his peak.”

As Ranveer Singh takes his remarkable journey into a new decade, those words appear...