The seemingly impregnable triumvirate of Aamir Khan, Shah Rukh Khan and Salman Khan are under pressure from new generation actors who are connecting better with more realistic and social storylines 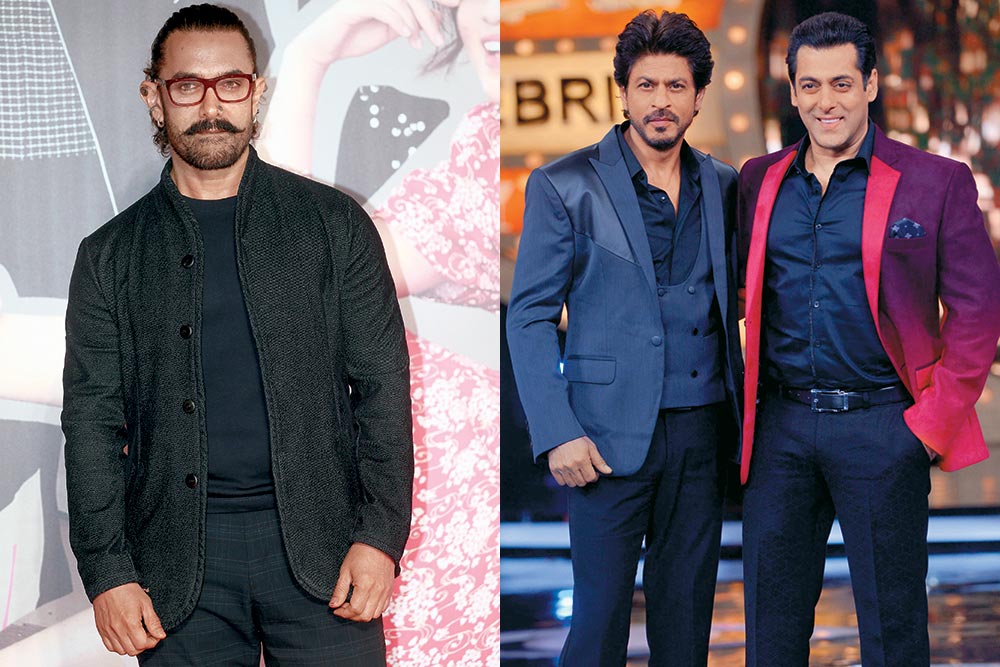 It’s not yet curtains on the prolonged reign of the illustrious Khans who have lorded over the world’s largest film industry for nearly three decades, but they appear to be feeling the heat with the ascendancy of a fresh bunch of young actor-stars. No longer do they look like invincible gods as the failure of some of their recent films has exposed their feet of clay.

Doubtless, the seemingly impregnable Khanate—Aamir, Shahrukh and Salman—still spells magic and continues to have all the big filmmakers and studios eating out of their hands. But they can no longer take their superstardom for granted or remain complacent about the content of their movies, hoping to get away with just about anything.

Not even Aamir Khan, who has otherwise been extremely careful about the quality of his films for more than two decades. The humongous failure of Thugs of Hindostan (2018) came as a shock to trade pundits who were until then considering the star to be near-infallible, someone who had the proverbial Midas touch. Of course, the whopping...