Versatile actor Jaideep Ahlawat talks to Giridhar Jha about the web series 'Patal Lok' and his journey in Bollywood so far. 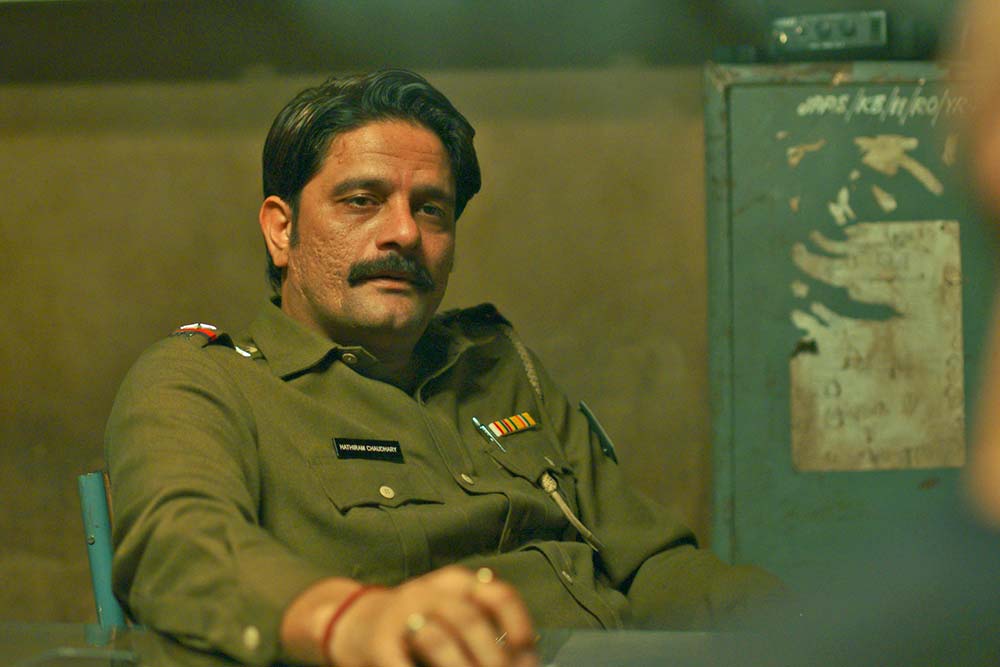 Actor Jaideep Ahlawat is winning accolades for his portrayal of a down-and-out cop in the web series Paatal Lok, a neo-noir crime thriller. The 42-year-old actor talks to Giridhar Jha about the web series and his journey in Bollywood so far. Excerpts:

What is the USP of Paatal Lok?

It is one of the finest written shows I have seen in recent times. You get to see a social structure made of different strata of society—Swarg Lok, Dharti Lok and Paatal Lok—where people from different classes lead their lives in their own way. As far as my character is concerned, Hathiram is from Dharti Lok. He is torn between his personal and professional lives. How he lands in such a situation and how he fights his battle on both fronts to forge ahead is what this show is all about. It is the story of every individual

Content has been a buzzword in the entertainment industry for about a decade now. Do you think web series will take it to the next...