We, As A Culture, Have To Respect Their Rights 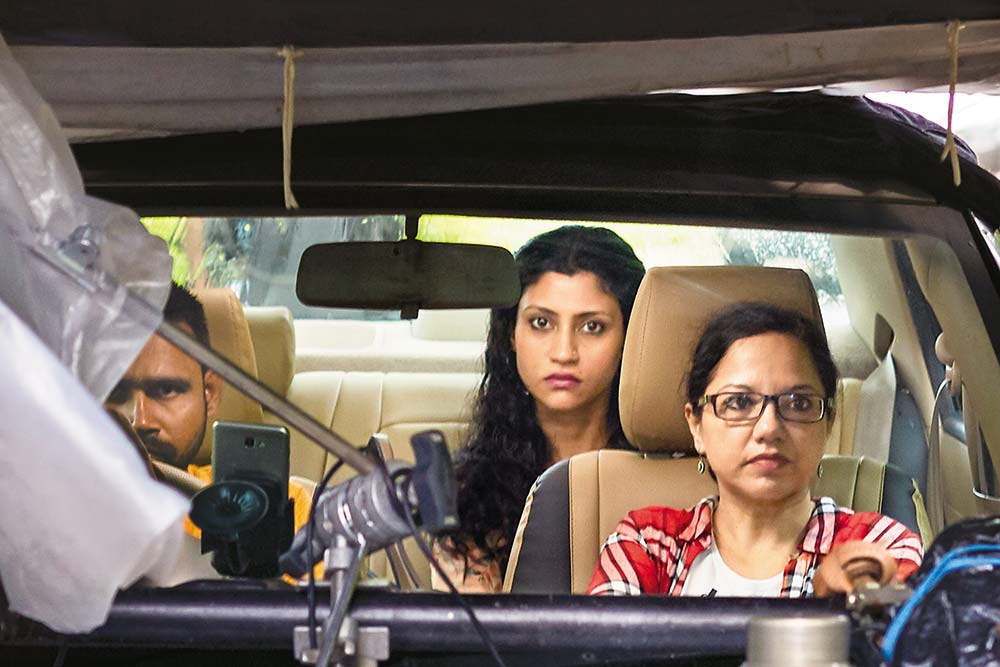 Photograph by Ritam Banerjee
Lachmi Deb Roy February 14, 2020 00:00 IST We, As A Culture, Have To Respect Their Rights

A conversation with Tanuja Chandra, whose film, The Monsoon Date, chronicles the identity crisis of theLGBTQ community

In the film, how did you make an effort to approach it in a sensitive manner?

I would say it was more a ‘natural’ effort than a conscious one because I have always felt strongly and unshakably about human rights. This, is an extension of those values. I believe in the absolute and equal rights of people from the LGBTQ community. When my friend and writer, Gazal Dhaliwal, and I discussed the seed of this story, there wasn’t a doubt about how we would approach the subject of someone who has struggled with her identity and sexuality. And when Konkona Sen Sharma came on board, this intent gained a compatriot and fellow believer. The reason I use words that imply some sort of revolution is because that’s exa­ctly what’s needed. In an equal and just world, we wouldn’t have to bother, but until that happens, the ‘conscious effort’ you speak of,...