Over the years, playing marginalised characters have made her hyper-aware of not letting her give in to any tired cliches of claiming authenticity, says Tillotama Shome 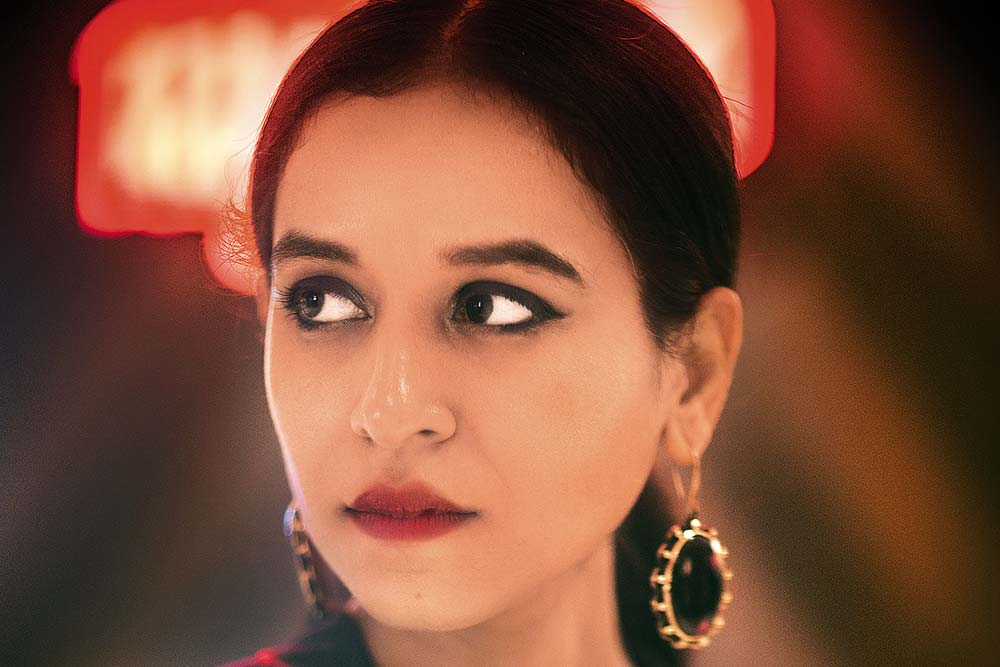 I met director Rohena Gera at a farmers market years ago when our res­pective partners had their stalls there. Mine was selling coffee and hers was selling cake. Little did I know that coffee and cake would lead us to Sir! I received the script of Sir years later during the shoot of A Death in the Gunj. As I read it, I was filled with trepidation for the characters. By the time I finished reading, I was left with a palpable feeling of guilt that comes from being educated but not truly liberal. I was guilty of the same class-bound prejudices that the film turns its gaze on. I just had to be a part of the film and turn that discomfort and guilt into something redemptive, if possible.

Are two doctors the same? Are two teachers...