‘To Make My Characters Believable And Real Is Always A Challenge’

Actress Yami Gautam who played a West Delhi girl opposite Vikrant Massey in her latest film 'Ginny Weds Sunny', shares her experience and the lessons she has learnt from the pandemic. 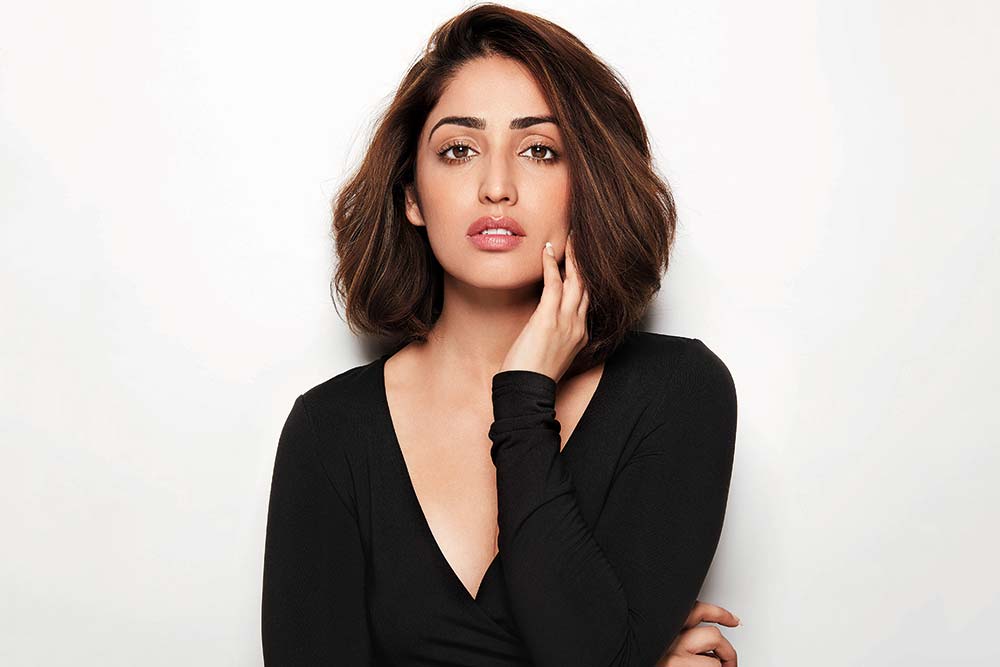 Lachmi Deb Roy October 21, 2020 00:00 IST ‘To Make My Characters Believable And Real Is Always A Challenge’

In an interview with Lachmi Deb Roy, actress Yami Gautam talks about her experience of playing a West Delhi girl opposite Vikrant Massey and the lessons that she has learnt from the pandemic.

How was it playing a West Delhi girl in your latest film Ginny Weds Sunny?

My role in Ginny Weds Sunny must seem like easy, but it wasn’t. The fact that this wasn’t an exceptional role made it difficult to make it stand out amongst many stories based out of Delhi. It wasn’t unexplored territory, so I had to add a lot of layers. This made it challenging for me. This is the only film where I have danced a lot; I never had the chance to dance in my previous films.

How different was this role from previous ones?

What I learnt from the pandemic was that there are three important things in life: food, family and shelter. This is all you need; the rest, including luxury, is irrelevant.

In Vicky Donor, I played a Bengali girl from CR Park, Delhi, who is very cultured, refined and articulate. She is straightforward and has a strong personality. My role in Bala as Paari was completely different. She is dramatic and everything is larger than life for her. Paari is somebody who doesn’t believe in inhibitions, is unapologetic about her choices and justifies her point that she wants to marry a good-looking man because that is the most important thing in her life.

Ginny again is somebody who is free-spirited. If she doesn’t approve of something, she will not hesitate to tell you that right on your face. But she is confused about relationships and marriage. A part of her is emotional and vulnerable and she is extremely guarded about that. These characters were challenging to play. And yet a fun element was common. But to make them look believable and real is always a challenge. 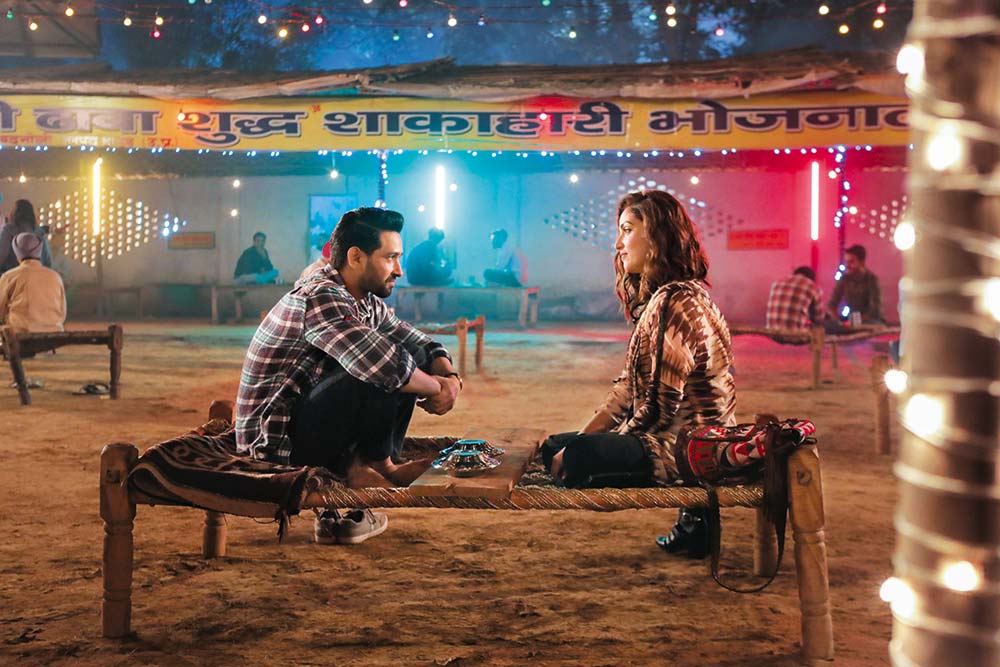 There are actually three. One is the scene where Ginny tells Sunny about her father. I also loved the dhaba scene where they have their first open interaction… it is not pretentious and here the audience realises what Sunny wants. And I loved the Gurudwara scene as well, where there is no dialogue and yet it is so touching.

How was it working with Vikrant Massey?

It was terrific working with Vikrant, not just because he is one of the most talented actors of our generation, but because he is such a good, supportive co-actor.

What lesson did you learn from the pandemic?

That there are just three important things in life: food, family and shelter. This is all that you need, the rest is irrelevant. Also that we don’t need excess luxury. I was alone in Mumbai when the pandemic struck and tried to keep my sanity by doing yoga and cooking every day.

I’m working in a film called Bhoot Police, a horror comedy—an interesting genre. I am doing another film called Thursday, a thriller and social drama. I play the role of a playschool teacher who takes her own kindergarten kids hostage. It’s one of the most interesting scripts I have come across.