‘There Is Nothing Bigger Than The Script And Story For Me’

Actor Rajkummar Rao speaks to Giridhar Jha about his success in this time of content-rich Hindi cinema. 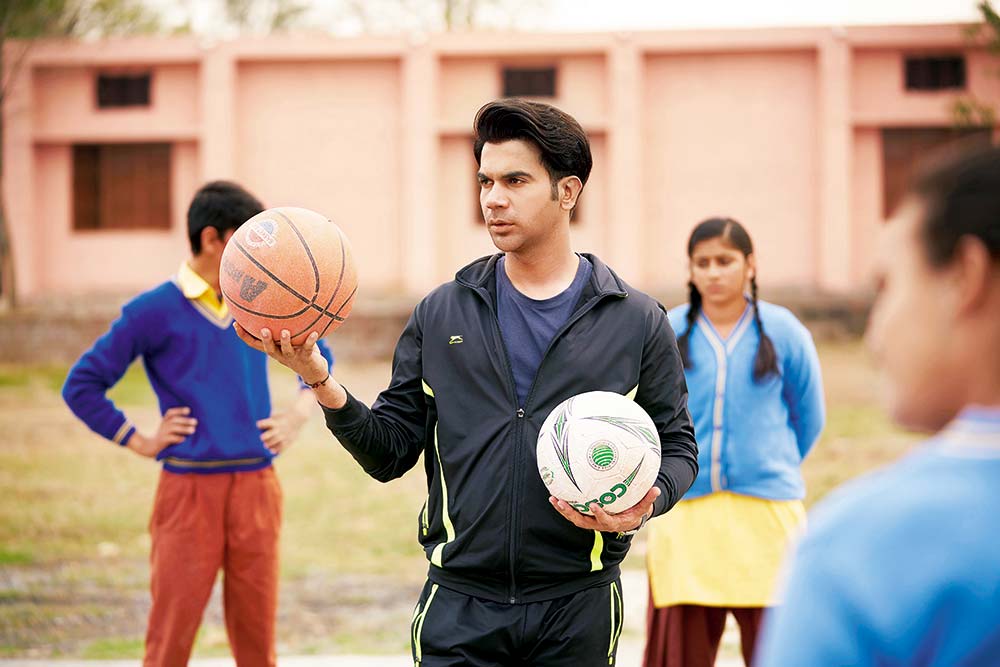 Actor Rajkummar Rao completed a decade in Bollywood. Since his initial brush with fame after Dibakar Banerjee’s Love, Sex Aur Dhokha in 2010, the 36-year-old from Haryana has not looked back, delivering many knockout performances—Shahid (2013), Aligarh (2015), Newton (2017) and Stree (2018). Ahead of the release of Chhalaang on Amazon Prime Video—another collaboration with director Hansal Mehta—Rao speaks to Giridhar Jha about his success in this time of content-rich Hindi cinema. Excerpts:

You are playing a physical training teacher in Chhallang.

I grew up in Haryana and have seen people like him. I had references. I took some from that and some from my imagination and a lot of it was in the script. We are trying, through this character, to make people understand the importance of sports. Studies are important, as are sports.

It appears to be a success story of an underdog, just like...