From the humanism of nuances and absences of his early work, to the pessimism and despair of the polemical films in later life, a journey through the life and works of the artist who put Indian cinema on the world map 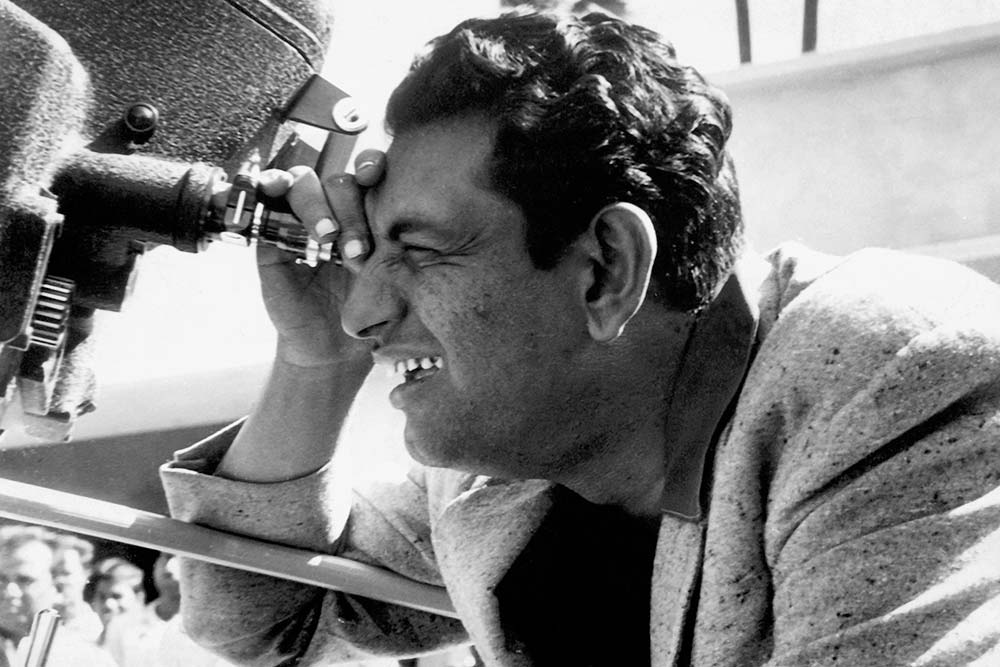 Satyajit Ray was born on May 2, 1921 to a family of extraordinary talent. His grandfather ­Upendrakishore Ray Chowdhury was a legendary children’s author, painter and musician. ­Upendrakishore’s eldest brother Saradaranjan Ray was an eminent academician and was known as “W.G. Grace of Bengal” for his role in popularising cricket in the province (and his WG-esque flowing beard). Youngest brother Kuladaranjan was the first to translate Sir Arthur Conan Doyle and Jules Verne into Bengali.

Satyajit Ray’s father Sukumar was perhaps the greatest Bengali children’s author ever, his poems and tales of whimsy and fantasy quite unmatched in the annals of Indian literature. Several of Satyajit’s aunts and woman cousins were literary ­luminaries. Upendrakishore, Sukumar and Satyajit are possibly the largest selling Bengali children’s authors of all time. There is hardly a Bengali child who can read the script whose first books do not include Upendraishore’s fairy tales, who doesn’t then graduate to Sukumar and...