The Fleeting Allegories of Filmistan

Pre-Independence, our cinemas too dreamt of a nation in the making. After ’47, they sought to heal the wounds. 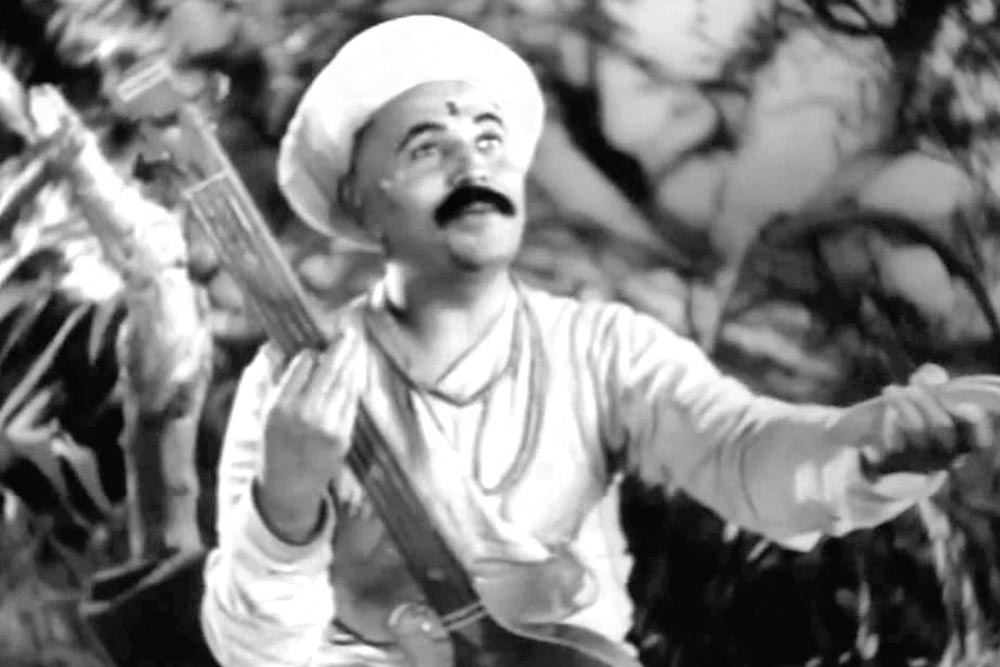 From the very beginning in 1895, cinema was a global form.  The first Lumiere screening in July 1896 at the Watson’s Hotel in Bombay created a huge demand for films, as well as a desire to learn how to make films and capture the multihued reality of India on the screen.

Almost immediately various Indians in different parts of the country rushed to procure equipment and learn the craft of filmmaking and began to produce ‘actualities’, and short narrative films as well. At the same time, people were exposed to British, American, and European films along with Indian productions as it was not difficult to understand foreign films since there was no dialogue to be understood, and only the title cards had to be changed to the languages of the region where they were being screened. However, with the coming of sound, a transformation of the film business happened bec­ause Indian film markets suddenly shrank for foreign films, and Indian productions too faced a change since the markets became language specific. This new emergence of specific linguistic...