South By North: An Outsider’s Take On Malayalam Movie Renaissance

Encountering a new cinematic landscape in your forties can be exhilarating—and nerve-wracking for a critic. But Malayalam’s knack for the counterintuitive moment is its own reward. 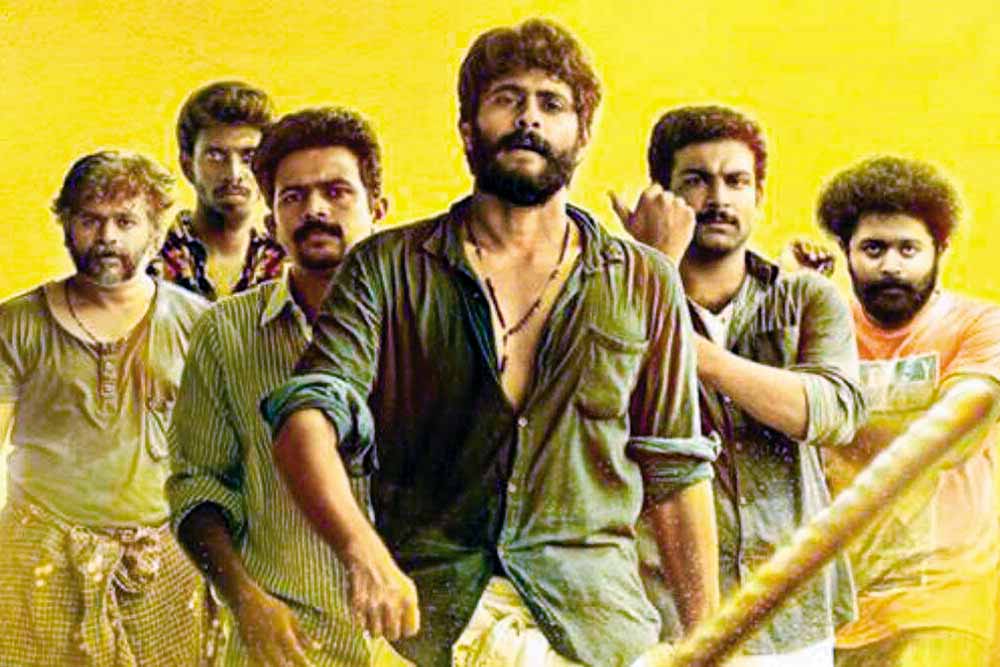 A still from Angamaly Diaries

In a key scene in the 2019 Malayalam film Driving Licence, a popular movie star named Hareendran is in a televised face-off against a motor vehicle inspector. The MVI has long been a fan of the actor, but things have turned ugly between them over the issuing of a new driving licence. Now, Hareendran has to pass a learner’s test that involves a quiz-style Q&A session. Ten questions, and he must answer six correctly.

The scene builds and pulses with tension until, with two questions left, Hareendran needs one correct answer. In almost any such dramatic movie scene, the moment would be milked for all it was worth, taken down to the wire. But it doesn’t happen that way here—the star simply gets the ninth answer right, meaning he has won this bout. Only for now, though. Because this is just one of many unpredictable little moments in the film’s screenplay (by the late K.R. Sachidanandan)—the narrative, about two people divided by misunderstandings, might be broadly familiar, but the journey is sinuous and clever.