After his superb performance as an undercover agent trying to strike a balance between duty and family, Manoj Bajpayee has been widely acclaimed for the work he has done in the web series 'The Family Man' 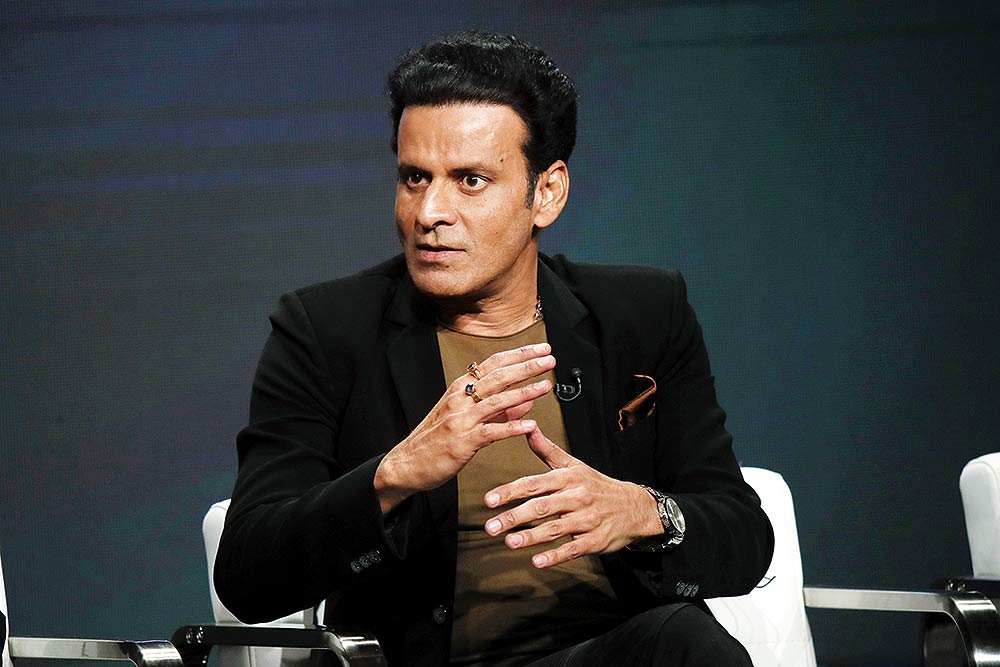 The overwhelming response to The Family Man feels almost unreal to Manoj Bajpayee. As an undercover agent trying to strike a balance between his job and his family in this web series, he has delivered a wonderfully nuanced performance, leaving critics and viewers awestruck. In conversation with Giridhar Jha, the Bihar-born actor ­admits that he had never received such ­adulation in the past. Edited excerpts:

The Family Man has turned out to be a blockbuster web series with its first season. Did you expect such a response?

To be honest, none of us had ever thought that something like this would happen. We had no idea about the reach of OTT platforms or the extent to which they had penetrated. Let alone us, even the people associated with the platform had no clue.

The overall response has been mindboggling. It is always overwhelming whenever you are appreciated by a small or a large ­audience for your performances, but how The Family Man has evoked...