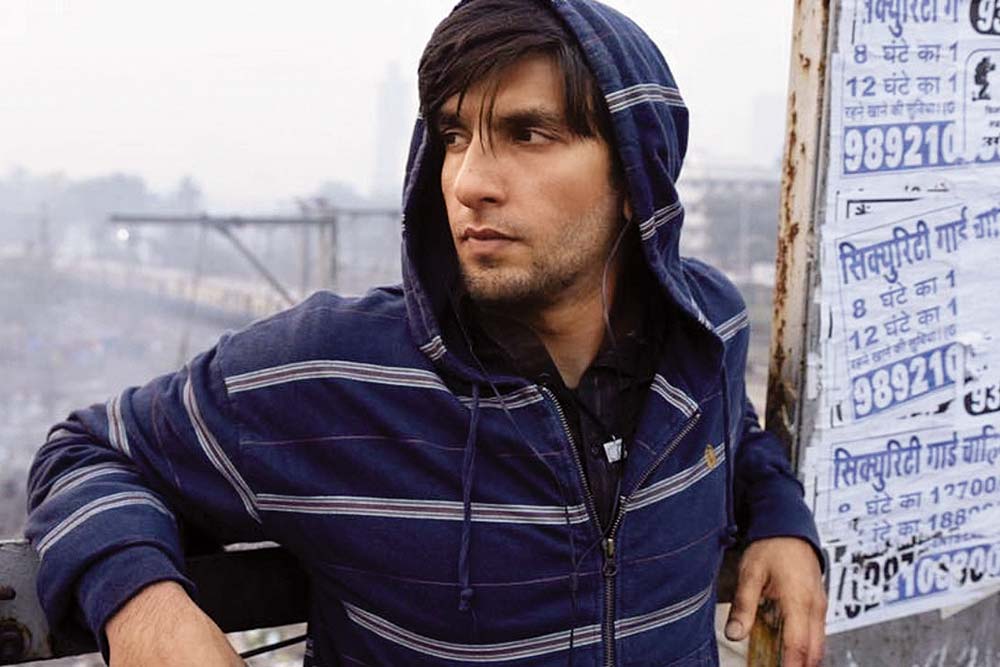 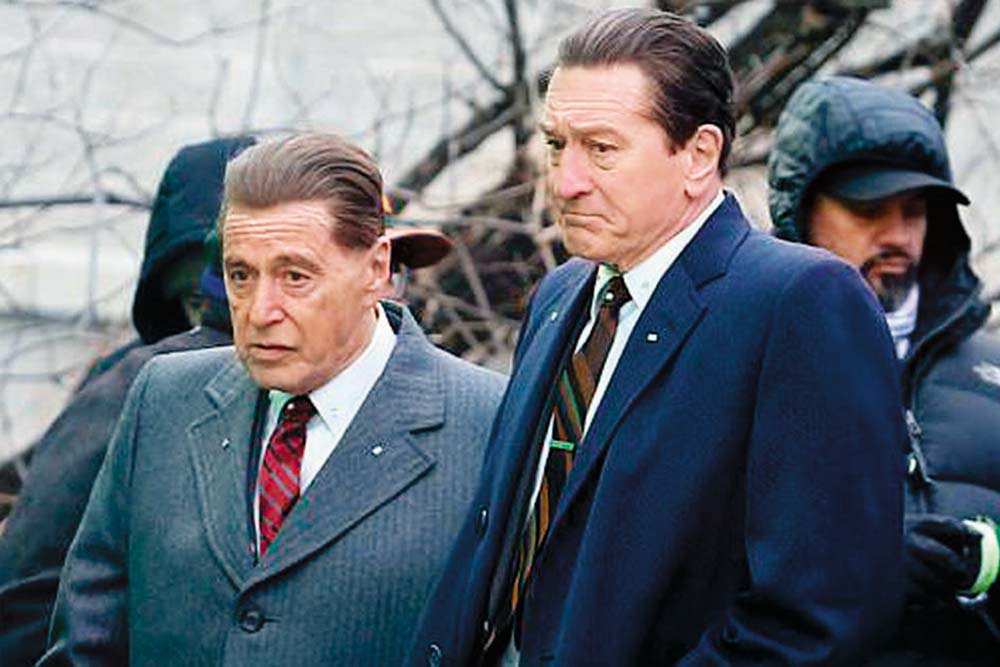 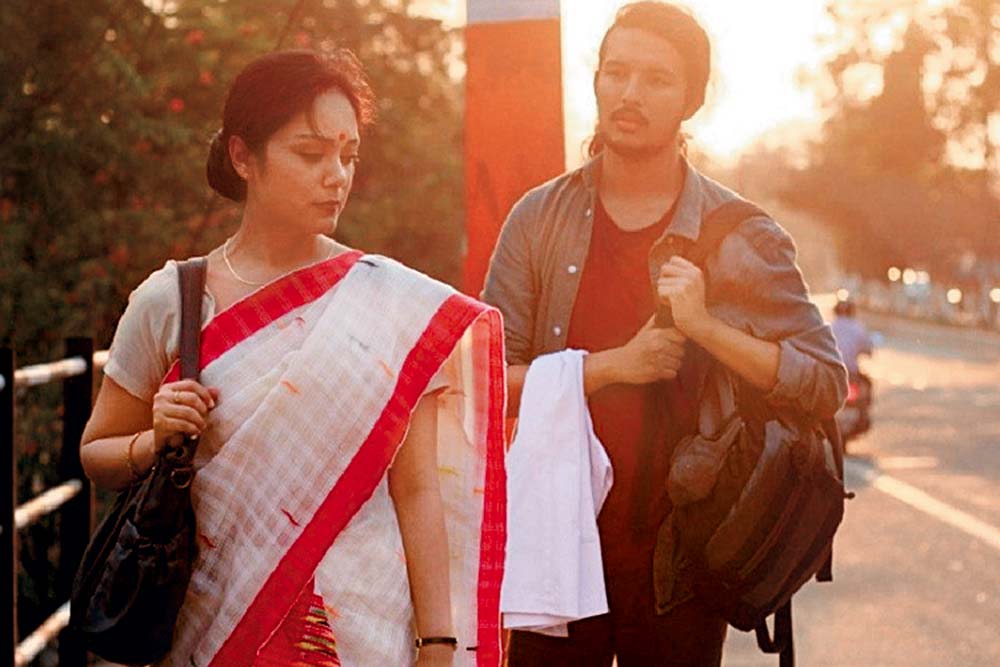 “I just watched the film The Irishman. I haven’t seen any series lately because I am in the middle of shoots and don’t have the time to binge-watch. Among my favourite Indian movies of the year is Zoya Akhtar’s Gully Boy. It was a magnificent feat, more so for a commercial film. I also enjoyed Aamis, an Asamese movie about desires, food and how these things move us at a carnal level. And yet, I found the film innocent in many ways. As for my favourite stars, they keep changing as I evolve. A Hollywood actor I admire deeply and look up to is Meryl Streep. I am not mentioning her name because it is a fad. I have studied several of her performances. Her extraordinary intelligence, ability to observe other human beings and get into the skin of the character to an extent where different voices and accents don’t seem unnatural even though we have seen her for decades. I also like Tom Hardy—he is hot and talented!”

As told to Lachmi Deb Roy