Bollywood publicists, mediators between actors and the public, are preservers and creators of stardom. Now, filmdom’s drug scandal throws them an outsized gauntlet. 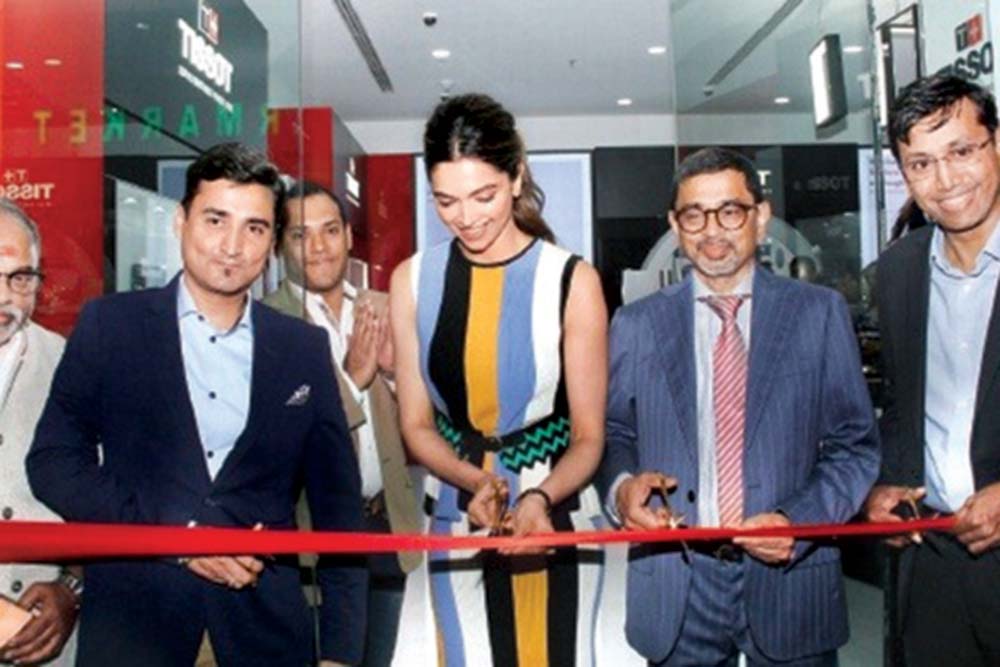 Under The Influence
Deepika Padukone inaugurates a shop

In the highly industrialised Bollywood of today, where glimpses of stars’ lives, appearances and opinion on their worth are so zealously controlled—paparazzi exertions en route airports and gyms notwithstanding—it is tough to imagine a time when film journalists had a bracing impact on silver-screen careers. The corporatisation of the industry has ensured that if journalists wield the pen, it is the ubiquitous agency publicist who controls the tone and tenor of the words that issue forth. Now, with the probe into Sushant Singh Rajput’s death taking a sudden twist towards the Bollywood ‘drug racket’, the hitherto shadowy publicists are in full, lurid view.

Except for a doughty minority, every star has a team of publicists from talent management agencies beavering away in the wings. Consummate shapers of stardom, they prepare schedules, shoots, public peeks and media interviews; their laptops and smartphones a repository of airbrushed explanations, glibly satisfactory excuses and photoshopped handouts. If you got a career, or dream of one,...