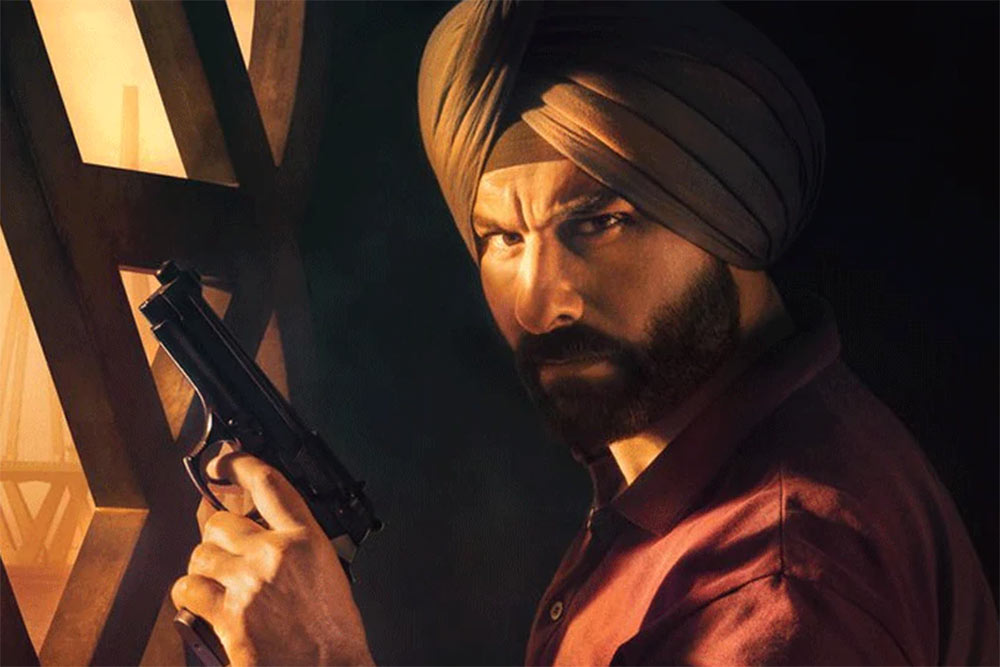 If celluloid can have its multiple award ceremonies and spectacular galas, why should digital content be far behind? To recognise the contribution of actors and creatives in the digital realm, entrepreneur Vineet Bajpai has instituted the Talentrack Awards, now in its fourth edition. This year, the award received entries from over 400 filmmakers, OTT platforms, YouTubers and Bollywood luminaries among others. Saif Ali Khan won the award for ‘Best Actor (Multi-season Performance)’ for Sacred Games, while Gaurav Kapur was declared the ‘Best Anchor’ for his sports talk show Breakfast With Champions. Some of the other awardees are Sayani Gupta, Manoj Bajpayee, Prajakta Koli and Jennifer Winget. A gala celebration has been postponed due to the pandemic, but, befittingly for an award that lauds talent in the digital space, they announced the winners online.