Bollywood And Malayalam: Why Malabar Coast Was Too Far For Malabar Hill

Unlike its yen for Telugu and Tamil, Bollywood never much took to Malayalam—despite a stray Aap ki Kasam or Julie. It was thought of either as ‘too arty’ or ‘too hot to handle’. 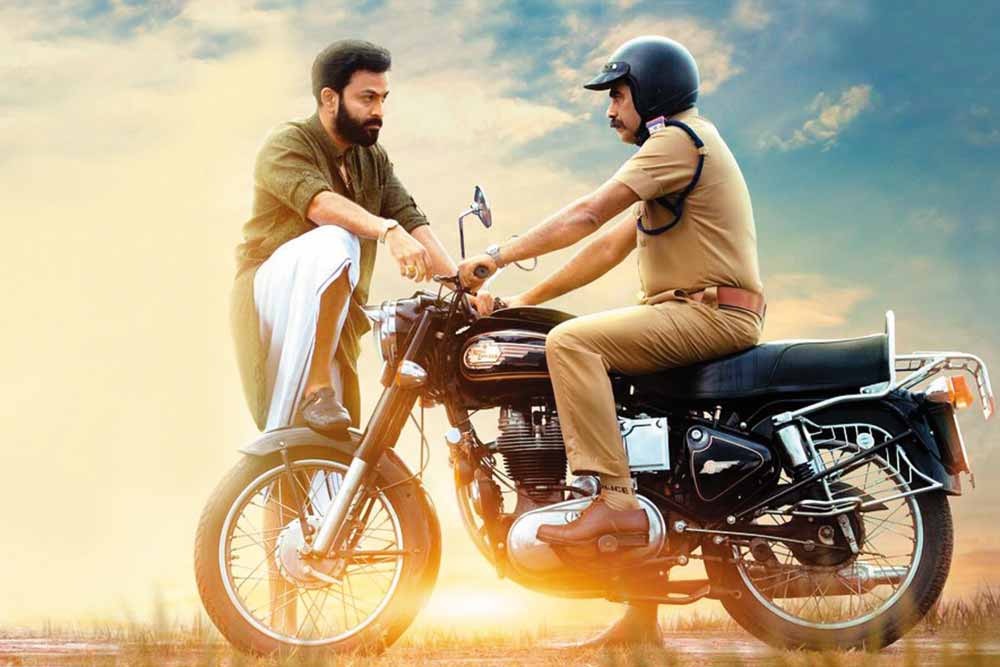 Giridhar Jha July 08, 2021 00:00 IST Bollywood And Malayalam: Why Malabar Coast Was Too Far For Malabar Hill

UP North in the 1980s, when Prem Nazir, Malayalam cinema’s Nithyaharitha Nayakan (evergreen hero) made it to The Guinness Book of World Records for playing the lead in 524 movies, and also for pairing up with the same leading lady (Sheela) in 130 of them, it seemed to pique the interest of civil services aspirants more than Bollywood moguls. Malabar Hill knew so little of Malabar Coast back then! It was not as though they were oblivious of Nazir’s astounding repertoire. Rajesh Khanna had delivered a hit, The Train—based on Nazir’s 1967-starrer, Cochin Express—in 1970 at the peak of his career. But a forward-looking Malayalam cinema did not impress Bombay’s filmmakers fixated with formula. For decades, they were primarily hooked on to Tamil and Telugu films—one for the maudlin family socials during the black and white times, and the other for the grandiose musical dramas from the Eastmancolor era. Both worked magic at the box office. In fact, the entire southern industry was pejoratively defined for long...